Home
Athlete
What is Jeff Hornacek’s Net Worth? Check Out with his Married Life & Children

From ‘Making a Murderer‘ to ‘Tiger King,’ Netflix documentaries are all the hype nowadays. More recently, ‘The Last Dance,’ a documentary circling the professional, dominating run of Basketball legend, Michael Jordan is the new trending series. In it, we can see why Michael Jordan was an unstoppable player of his era. We see only a handful of people skillful enough to be his worthy opponent, one of them being Jeff Hornacek.

Jeff Hornacek, after a successful run as a shooting guard in NBA, later went on to coach NBA teams. Learn his career in detail with complete info on Jeff Jornacek’s net worth along with his married life and wife. Who are his children? Find all that out below.

Who is Jeff Hornacek? His Bio

Jeff Hornacek is a former coach of NBA team New York Knicks and Phoenix Suns before that. Even before that, he was one of the top players of his time at NBA, playing from the shooting guard for most famous Utah Jazz. He also played for Phoenix Suns and Philadelphia 76ers before that. 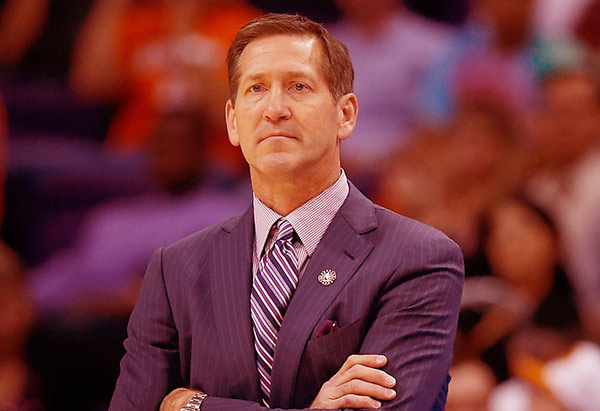 Jeff Hornacek was born on May 3, 1963, in Elmhurst, Illinois, along with three sibling brothers, Jim Jay and John. He grew up in Illinois went through with most of his primary schooling, graduating from Lyons Township High School in Cook Country. The 57-year-old’s father, John Hornacek, was a high school coach at the St. Joseph High School and thus, his most prominent and one of his first influences in basketball.

He then went on to attend Iowa State University. He played for the college’s team, Iowa State Cyclones, and led them to the team’s first NCAA tournament victory in 1986.

Hornacek is given a lot of the credits for the victory because of his performance at the finals in the Metrodome, Minneapolis, against Miami University. After first tying up the game to overtime, at the last moment, he would deliver a beautiful 26-foot Jumper at the end of the buzzer to win the game.

Jeff Hornacek’s Net Worth through His Career

Hornacek’s began his career with the Phoenix Suns. Although the team was struggling in the beginning, with his teammates Tom Chambers and Kevin Johnson, Hornacek became part of a formidable trio that put the Suns in the NBA playoffs for four consecutive seasons. 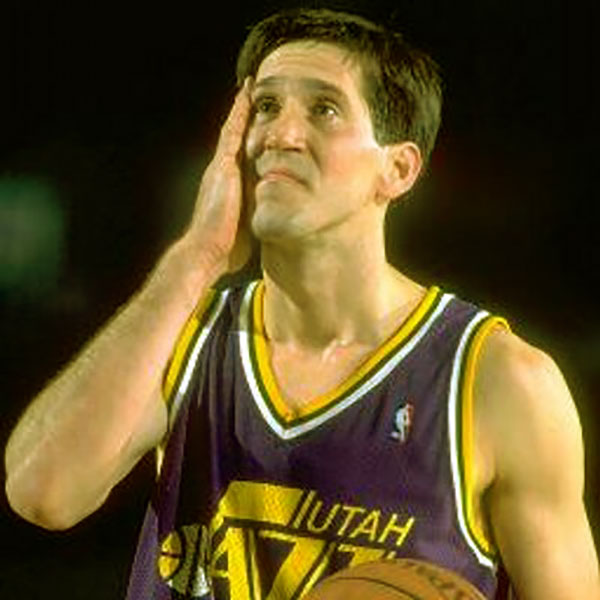 He was then drafted to Philadelphia 76ers from 1991 to 1992 season, where he will play as the point guard. He only played one full season out of 3 with the 76ers and could not collect a successful career in his time there.

Finally, he then was drafted to Utah Jazz and viewers of ‘The Last Dance’ know, was the peak of his career. Hornacek’s offensive trait when moving without a ball was instrumental for the team’s drive to the NBA finals consecutively in 1997 and 1998. However, as you already saw in the documentary, it was sadly not enough to overtake the Chicago Bulls led by Michael Jordan to win both those times. 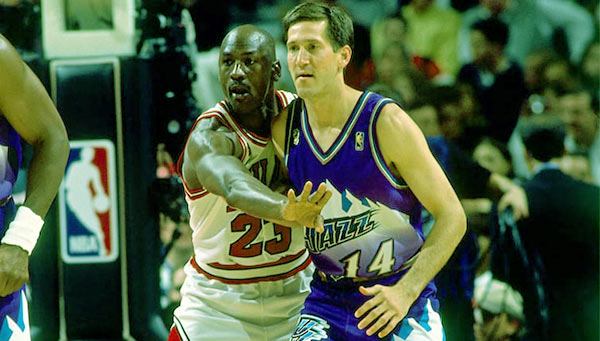 A knee injury would then force Hornacek into retirement by 2000 but not before becoming one of the best shooting guards of all time. He has the 16th highest free throw percentage in NBA history. We could go on and on about his records and stats, but you already get the idea about his massive net worth, don’t you.

We are sure that his million-dollar deals as an NBA player would form a net worth too impressive to comprehend. However, we have to give importance to his most recent coach. No matter how unsuccessful of a run it was, he was a head coach for two teams; Phoenix Suns and New York Knicks, which result in his net worth of around $8 million. His enormous net worth comes from his annual salary of approximately $2 million.

Who is Jeff Hornacek Married To? Meet his Wife

Jeff Hornacek is married to his longtime wife, Stacy Hornacek. They got married on June 7, 1986, and thus, have been married for over 34 years. In their course of a long marriage, they have three children who have fully grown adults today. 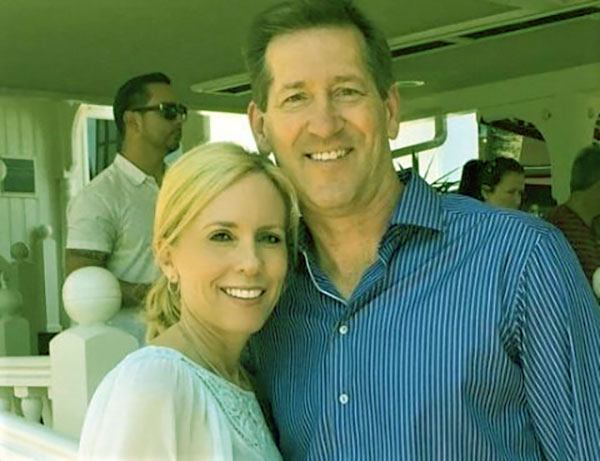 Their oldest kids are sons; Ryan and Tyler born in 1989 and 1990, respectively. You may know his youngest daughter Abby Hornacek who is a TV presenter and host at FOX Nation in shows like ‘PARK’D‘ and ‘Ride to Work.’ We have already written an article in complete detail; you can check out if you are interested. 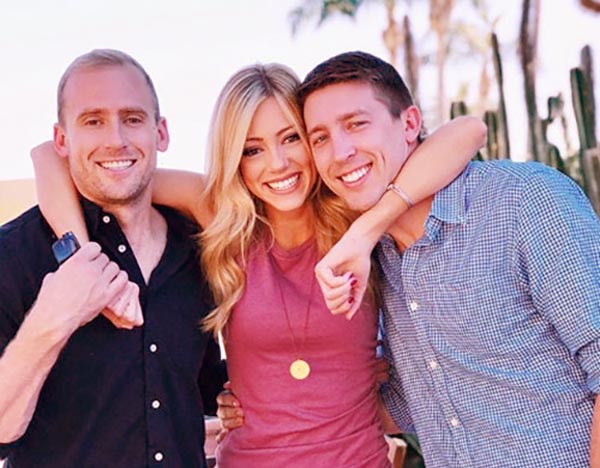