Some kids often look like their parents, while some look similar to siblings or twins. Some celebrities kids pretty look like their parents. We love watching kids of famous celebrities like Angelina Jolie‘s daughter, Shiloh Nouvel Jolie-Pitt, Reese Witherspoon’s daughter Ava Phillippe, Tom Hanks’ son, Colin Hanks. They all grow up to be little mini-version of their famous parents.

Similarly, the Ant-Man actor, Paul Rudd’s son, Jack Sullivan Rudd, looks like a mini-me of him. People even have mistaken Paul’s son as his brother. Here we gonna talk everything about Paul’s son.

Jack’s parents Jack and Julie Yaegar met in 1995 after eventually, they ended up dating before getting married in 2003. Paul and Julie dated for eight years. Jack’s father and mother wedded in a private ceremony in front of their family and some close members.

In 2004, Paul and Julie were blessed with their first child, a son named Jack Sullivan Rudd, who is now 16-year-old. However, the couple generally keeps their children out of the public eye. Back in 2015, the family of four stepped out together when Paul received a star on the Hollywood Walk of Fame. 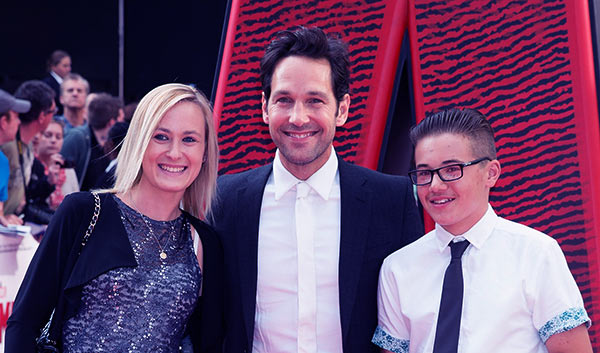 The Ant-man actor and Jack Sullivan Rudd together cheered on the Kansas City Chiefs during Super Bowl on February 2, 2020. 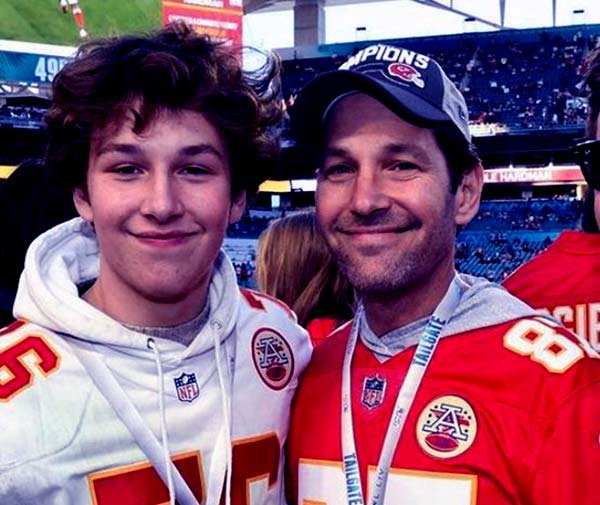 Jack’s father, Paul, was a hot topic of conversation after Super Bowl 54. Considering Paul Rudd looks like he hasn’t aged in decades. Some fans even said that Jack looks like his father’s little brother.

Rudd is one of the biggest of the Kansas Chief and even embraced quarterback Patricks Mahomes and offered their congratulations.

After the game in an interview with FOX, Rudd said,

“It feels like I am seeing colors for the first time in my life.”

Apparently, his son got a nosebleed, but he was so excited. Jack told, he didn’t even know what it happened.

The happiest people in the stadium? Diehard @Chiefs fans Paul Rudd and his son Jack!@pschrags is on it: pic.twitter.com/QdIOsijQP7

Jack has a younger sibling name Darby Rudd born in 2009, and now, she is 11 years old. It is unknown whether Rudd’s children are interested in getting in the film industry. For now, Paul and Julie’s priority is to give them the most normal childhood life. 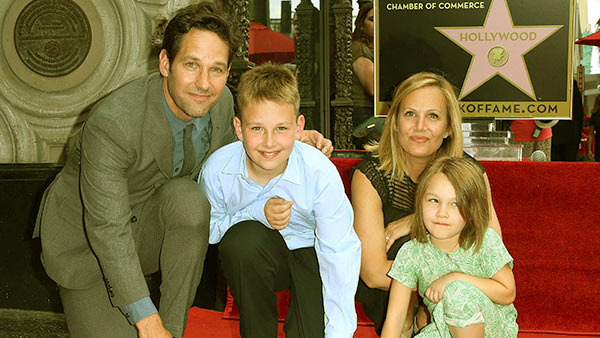 Caption: Jack and his family attended the Hollywood Hall of Fame in 2015

Rudd likes to take his children on his where he is working on a new project. When Paul’s kids visit on their father on set, rather than talking about the film stuff, they are more interested in the food.

Jack’s dad, Paul told US Magazine, “they come to the set and think it’s cool, but then once there are they just want to know where the table with the free candy is. Then his children grab one of two things and then leave the set.”

Currently, Jack and his family live in Rhinebeck, New York.

We all know, Paul likes to make jokes. The Ant-Man actor makes hilarious jokes to his kids and then loves watching their funny reaction. The actor wants to laugh with his kids. When his kids roll their eyes because it’s such a dad joke and try to stop a smile, reported ET Online.

Jack wasn’t impressed when he said to him that Paul was playing the lead role in Superhero in Marvel’s movie, Ant-Man. The actor told Entertainment Tonight that his son replied, “What?” when he heard, he was not that impressed.

The actor added, “What he actually said was, wow, I can’t wait to see how stupid that’ll be.”

Before making his debut in the big screen, Paul started his career with a minor in many television series. In 1992, he played the role of Phoebe Buffay’s husband, Mike Hannigan, in the NBC sitcom season nine of Friends.

Rudd appeared in 17 of Friends’ 236 episodes and once he was briefly renamed as Crap Bag. In the series, Mike wasn’t Buffay’s first on-screen love.  In seasons nine and ten, they have an on-and-off relationship. After many ups and downs, Mike and Phoebe happily got married at the end of season 10.

Paul’s wife, Jullie Yaeger, is a publicist-turned-screenwriter. Before she switched her career as a screenwriter, she worked as a publicist in New York City. At the time, the Ant-Man actor was a client of her co-workers and transplant to the Big Apple. 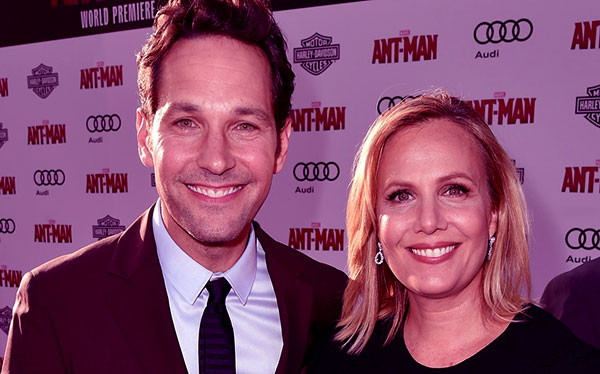 In 2017, Jack’s parents worked together in his mother’s comedy, Fun Mom Dinner. Julie Yaeger wrote the screenplay for the films while Rudd produced and starred in it.

What is the Jack Sullivan Rudd Net Worth?

Professionally, Jack Sullivan is a student and focusing on his study to make a better future. Some fans speculated that Jack would be a great actor like his father after a few years. However, neither Jack nor his wife say anything about their son’s career to the media.

There is no info on how much is Jack’s current net worth. But we assure that his parents have already separated the significant amount of net worth for him and his younger sister, Darby. As of now, Jack is enjoying millions of worth that earned by his father. 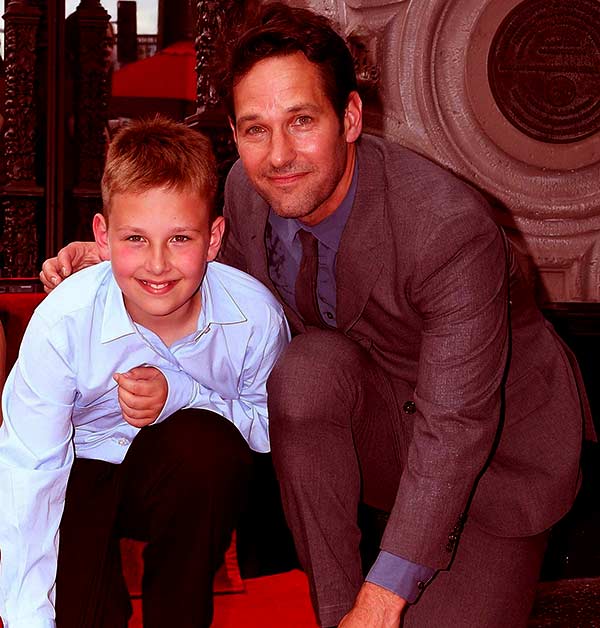 On the other hand, Paul Rudd’s estimated net worth is $70 million earned from his career as an actor, producer, comedian, and screenwriter.

Does Jack Sullivan Have a Girlfriend?

Jack is cute and handsome. There’s no doubt that many girls have fallen for him. However, he is not interested in involved in a romantic relationship. He graduated from high school and preparing for higher educations. Furthermore, Jack is not spotted hanging with a girl in public places. Also, we haven’t heard any rumors regarding his girlfriend.

Is Jack Suvillan on Social Media?

As mention earlier, Jack Suvillan’s parents are a notoriously private couple. Paul and Julie are married for more than 16 years, and once he told Elle, he didn’t like to sell a lot of tabloids. Jack is not active on any social media platforms; neither his father nor his mother does have.

Let us know in the comment section below if you have any inquiries about your favorite celebs.