To know more about Jordan Belfort’s ex-wife – Denise Lombardo, kids, and her social media updates stick with us until the end.

Who is Denise Lombardo? Wiki, bio

Denise Lombardo, who is from Ohio, was born on 11th November 1963. Her zodiac sign is Scorpio, and she is 56 years old now. Her nationality is American, and she belongs to the Caucasian ethnicity. 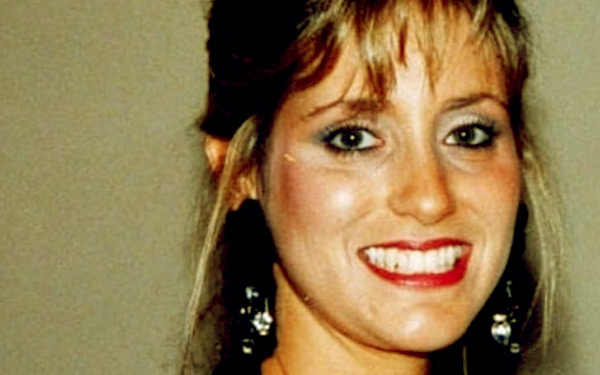 How did Denise Lombardo and Jordan Belfort meet?

Denise Lombardo and Jordan Belfort met while they were in their high school days. After dating for a few years, this beautiful couple decided to get married in the year 1985. While they got married, Jordan was engaged in the meat business, and Denise was studying merchandising. As they did not have a stable career, they were in a huge financial mess.

Even if they had to face some financial crisis at the beginning, the career of Jordan Belfort went in a different direction after he earned $3 million in a year from the stock market. But, the profession was only good for their economic life, and their relationship turned sour. Jordan met Nadine Caridi, who is a famous British model in one party.

How rich is Denise Lombardo? – Net Worth

The net worth of Denise Lombardo is around $3 million. She obtained the wealth from her career as a real estate agent, a flooring specialist, and a saleswoman. Also, she was able to gain some wealth from the divorce with her husband, Jordan Belfort too.

Moreover, she also worked in Modern Medical Systems Company in the sales department before she worked at Home Depot Company. As she has been working actively in her career from the year 1993, she lives a decent and luxurious life with a substantial amount of net worth.

After a few years of divorce with her first husband, Jordan Belfort, Denise Lombardo got married to Mlady in the year 1994. In the present context, Mlady and Denise live together in New York City and are now married for more than 23 years.

Jodan Ross Belfort, commonly known as Jordan Belfort, is an American former stockbroker, author, and motivational speaker. He was born on 9th July 1962 in The Bronx, New York City, New York, the United States of America.  The former stockbroker was held guilty for fraud due to the stock-market manipulation. For this, he spent almost 22 months in prison.

He is the former husband of Denise Lombardo, who is a famous real estate agent of America. However, they divorced in the year 1991. After his divorce with the real estate agent, he got into a relationship with a British model, Nadine Caridi. With Nadine, he has two children.  He has a daughter named, Chandler Belfort and a son named Carter Belfort. But, the relationship could not last long too. Hence, they got divorced in the year 2005. 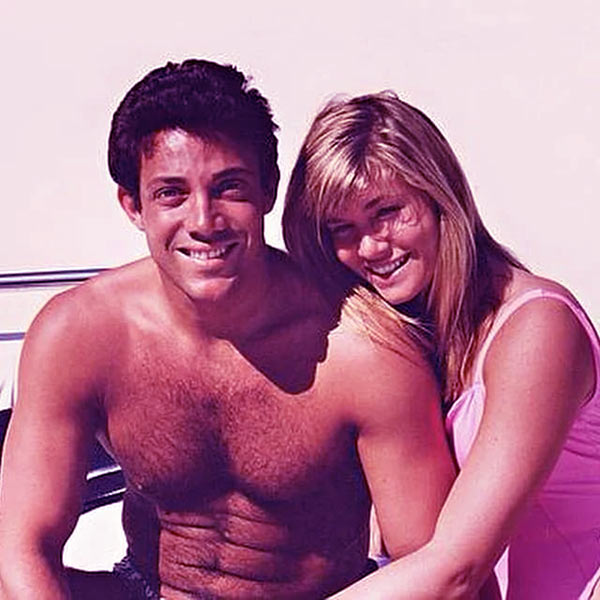 In the present context, Denise Lombardo is not active on any social media sites. She keeps her privacy away from the crowd and does not entertain the chaos of social media. Hence, she has concealed almost everything about what she is doing now. However, according to certain sources, she is living a pretty good life with her husband, Mlady.