Some couples define the relationship by marriage, while some live together happily without getting married. And who knows this better than Chloe Pacey, a girlfriend of an Australian actor, Brenton Thwaites.

The 30 years old actor Brenton is best known for playing Henry Turner, son of Orlando Bill’s Will Turner in the hit movie, Pirates of the Caribbean: Dead Men Tell No Tales.

However, Chloe is not like other celebrities who enjoy on her partner’s success for her benefits. Pacey is dating Brenton, with whom she has two daughters. Take a close look below to know about the girlfriend of Brenton Thwaites, Chloe Pacey.

Every relationship starts with friendship. The same thing happens with Chloe and Brenton. Before they started dating, Pacey and Thwaites were roommates. Chloe and Brenton first met on the Aussies version of Craigslist. 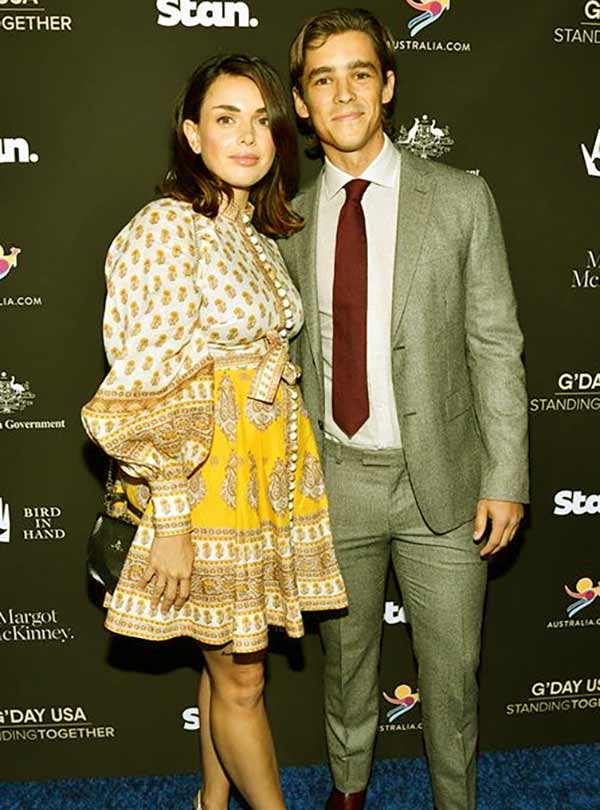 Brenton told Interview Magazine that he was in Australia working in the movie, Pirates of the Caribbean: Dead Men Tell No Tales and needed a place to live. Fortunately, he found a house share online, and Chloe was one of his roommates.

He added, he has traveled the world and met so many girls, but having a girl in your hometown who’s waiting for you in your backyard.

However, they didn’t go public. They were first spotted together at the premiere of In the Heart of the Sea in late 2015. At the premiere, Chloe was seen with her baby bump, and later, Brenton confirmed they were expecting their first child.

They have been living together for almost five years, but still, they aren’t hurried to getting married. However, the couple proves that without getting married, they could live together and also make a family. The fact is, the pair has good communication and understanding.

Chloe Pacey is a Proud Mother of Two Children

Pacey and Thwaites are the parents of two daughters. The pair blessed with a beautiful daughter, Birdie, in March 2016. Now their oldest daughter is five years.

Chloe often shares pictures of her Birdie and Pippa on her social media but hasn’t shown them. It seems the mother is trying to keep away from the press and paparazzi so they could give them a normal life.

The family of four is perfect and living happily without any controversies yet. On the other hand, Brenton hasn’t posted a single of his social media. He looks like he is very concerned about his children.

Pacey is an Artist

Chloe is an artist and also a naturopathy student who loves to be close to nature. She loves sketching and especially, the sketch of women. Moreover, Through her sketch, she tries to explain the pain of women.

Going through her Instagram, Brenton’s partner posts photos of her work, and most of which is abstract.

Pacey is an Advocate of Normalizing Breastfeeding

Pacey is a breastfeeding advocate. Back in 2016, Chloe revealed that she had been told twice by women to cover up while breastfeeding your baby. Later she took to social networking sites to vent her frustration after being told to put it away. ‘

In the Gold Coast, Pacey posted a selfie of herself breastfeeding her older daughter, Birdie, when she was just three months. She captions the post that reads, “NORMALISE BREASTFEEDING!!! I’ve been told twice from women to put it away and cover-up.” She added, a woman should able to get a boob out anywhere at any time to feed their babe.

NORMALISE BREASTFEEDING!!! It's mid 2016 and I've been told twice from WOMEN to put it away and cover up. For who? The men? The children? Who? We should be able to get a boob out anywhere at anytime to feed our babe. We should be applauded because #breastfeeding is the best thing we can do for our babes and it's freakin hard work. The last thing we are thinking about is sex so it should be the last thing any man or women thinks of when they see it! #RANT #feedingwithlove #feedingwithlovesubmissiob

On her, any followers commented on the picture they’re agreed with her. One of her followers wrote some people seem to forget that breasts were solely made to feed babies.

Pacey’s boyfriend, Brenton Thwaites, is an Australian actor who is well known for Prince Phillip in 2014 movie Maleficent alongside Angelina Jolie and Elle Fanning. 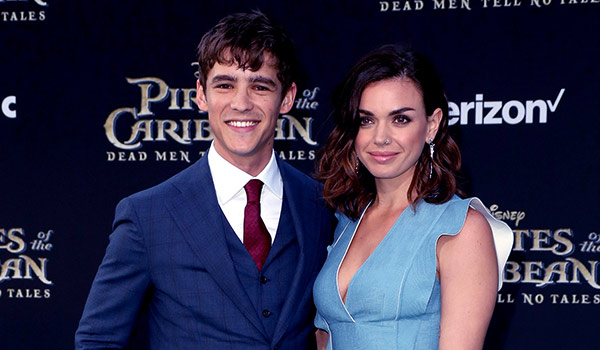 Brenton started his acting career on the series Slide and later appeared on the soap opera Home and Away. Thwaites also had the lead role in The Giver as Jonas alongside Jeff Bridges and Meryl Streep. For his part, he earned AiF Breakthrough Award for Up-and-coming talent in 2014.

His other credentials include Blue Lagoon: The Awakening, Oculus, Gods of Egypt, and so on.

Chloe Pacey is enjoying her motherhood currently and busy in raising her two daughters. However, the educational background of her is still a mystery. We don’t know what she does for a living and how much is her salary.

As of now, she is living a luxurious life with her life partner, Brenton. Brenton Thwaites’s net worth is approximately $9 million. He makes most of his fortune from his acting. Although it is not the end of his career, in the upcoming days, Brenton’s net worth would be double.

How is old is Chloe Pacey?

Chloe was born and grew up in Australia and holds the nationality of Australian. Looking at her, the gorgeous lady is her in her twenties. However, her age is unrevealed, but her boyfriend is 30 years old. 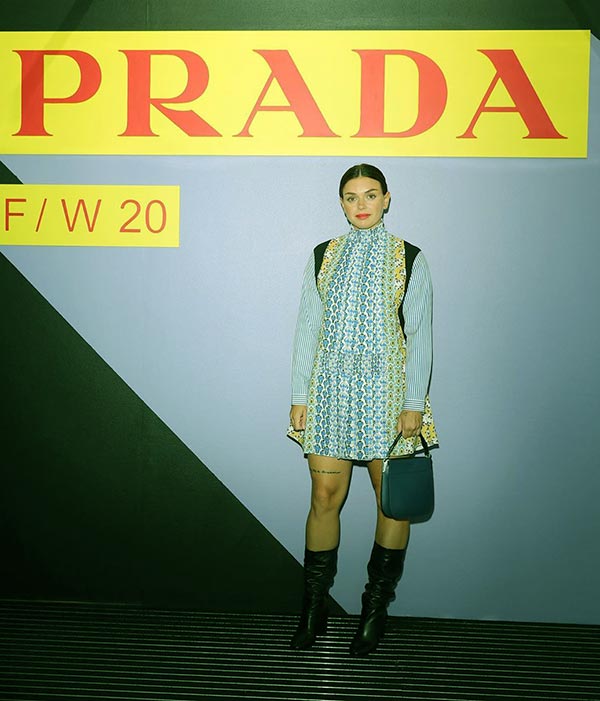 She didn’t appear much in the media with her partner. When the couple is asked about their relationship, they prefer to stay quiet. Chloe is a private person who loves to keep things to herself.

Looking at her Instagram, it seems she loves traveling and shopping. She even shares numerous photos on her Instagram, like beaches, hanging with family and friends, and more. The other fact, she loves reading novels and sketching.

Chole Pacey is active on only Instagram, where she over 14k followers. Her Instagram username is “@chloepacey.” On her bio, she states, “Naturopath student.” If you have any questions, then you can mail her as well. Her mailing address is [email protected].

Are Chloe Pacey and Brenton Thwaites going to get married this year? Or are they already married?