Caitlyn Jenner is famously known as the parents of ‘Keeping Up with the Kardashians‘ Kendell and Kylie Jenner. Well, the reality star’s children do not limit within the famous siblings, but Caitlyn is also a mother of Cassandra Marino.

Cassandra Marino said that Caitlyn is a better parent than Bruce. Marino is not in the entertainment industry; she only becomes famous because of her mother, who came as a transgender woman in 2015 after her marriage ended with her third wife, Kris Jenner.

Read on to find out more about Caitlyn’s daughter Cassandra Marino. 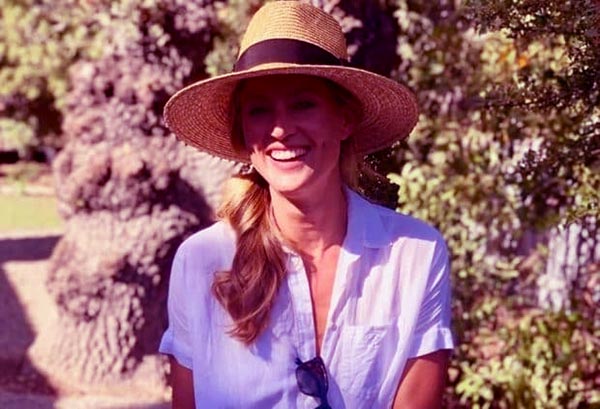 Who is Cassandra Marino? 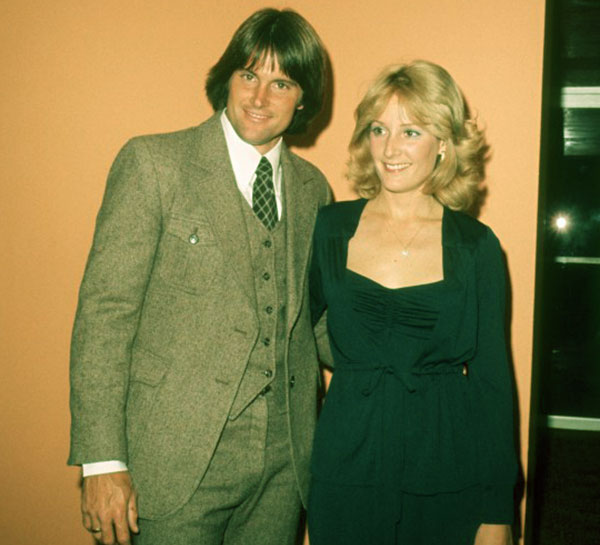 Caption: Cassandra’s parents; Caitlyn and Chrystie back in the 70s

Cassandra was brought up with her older brother, Burt Jenner. As a kid, she spent most of her time in Los Angeles, California, USA. However, she is not as popular as her parents and other siblings, little is known about her. Marino, 39, keeps much of her private life out of the media.

Cassandra told People, since Caityln’s transition, her relationship with her parents has improved and still working on it to make it best. Marion said People, her relationship with Caitlyn is much better than Bruce in 2016. Se added, they weren’t in contact with each other for years, and now, they met every couple of weeks and even talked on the phone.

Marino continued, she is trying harder and has a softness to Caitlyn that is new to her. Caitlyn is happier than ever, and she is no longer living a lie.

The 39 years old told that she enjoyed with her mother Jenner, talking about girly stuff like makeup, clothes. She added, there is so much more to being a woman than our external appearance and looking forward to exploring more about herself.

How Many Siblings does Cassandra Have? 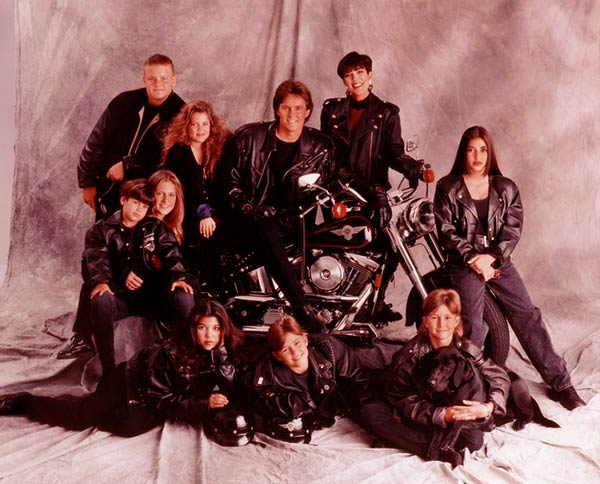 Her biological brother, Burton “Burt” Jenner, is the eldest among them. He was born on 6 September 1978. Burt appeared in a couple of episodes in the reality TV series Keeping Up with the Kardashians and Her series Am Cait. Burt is a professional truck race car driver for Gladiator Tires and also runs a website called Jenner Racing. 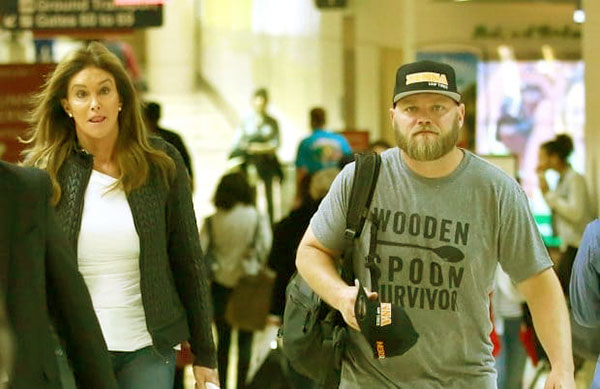 Brandon and Brody were born to Caitlyn and second wife, Linda Thompson. Brody is a reality star, musician, and also considers himself a DJ. On the other hand, Brandon Jenner is a singer who wedded fellow musician Leah Felder in 2012. 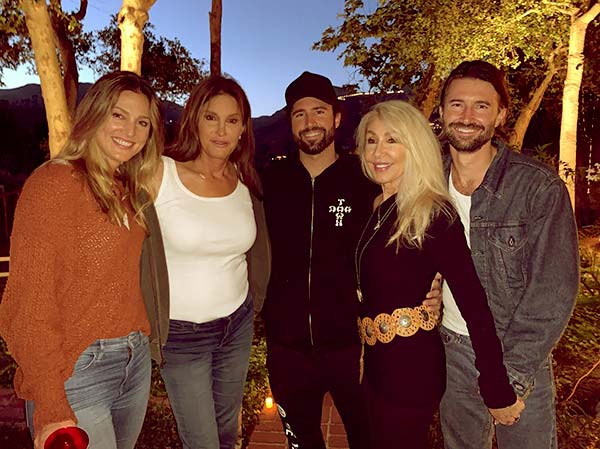 Further, she has a half-brother, Rod Kardashian, and four half-sisters born from Caitlyn and Kris Jenner. Rob is a TV personality and businessman. Kylie, Kendall, Kim, and Kourtney are all known for their appearance in the reality TV series Keeping Up with the Kardashians. 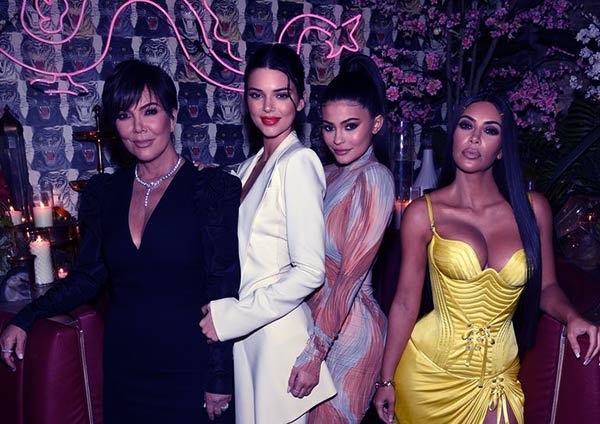 Who is Cassandra Marino’s Husband?

The eldest daughter of Caitlyn Jenner, Cassandra, is happily wedded to her boyfriend-turned-husband, Michael Marino. Michael is better known as Mark Marino, but the detail of his career is still a mystery. Like her, her husband is a secretive person.

Neither Cassandra nor Michael have opened up about their wedding date, venue, or any other info about their nuptials to any media outlet. To date, there is no news regarding their past relationships, extramarital affairs, and separation. We hope the couple has a blissful marriage. 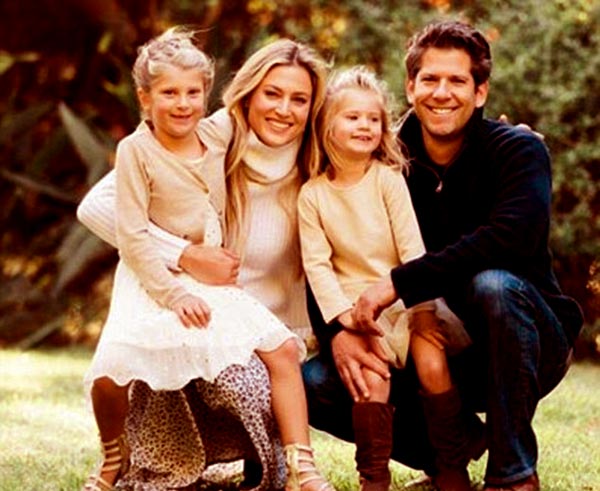 Caption: Cassandra and her husband Michael with two daughters Isabella and Francesca

The couple chooses to keep their personal life under wraps, but they got married to front o their family and close friends. US Weekly reported that the I Am Cait star’s daughter gave birth to baby no. 3 in October 2016. Mrs. Marino even shared a photo of her son, Luke, on her private Instagram. She captioned the photo, stating,

” I am elated and exhausted but a super happy non-pregnant mama :)”

The mother of three has kept their children miles away from the media and paparazzi. However, she shared some pictures of her children on her private social media.

How Much is Cassandra Marino Net Worth?

Cassandra is known as the daughter of TV personality Caitlyn Jenner. However, she hasn’t talked about her studies and jobs in the media. We speculate that she might have been doing jobs and earning good money.

According to her private Instagram, she is a mother and as well as a house obsessed. So, the net worth of Cassandra Marino is under review. However, we assure you that she has not less than a million worth in her bank account.

On the other hand, her mother, Caitlyn’s net worth is approximately $100 million. Jenner earns most of his income from her athletic career, TV shows, and endorsements.

Is Cassandra Marino on Social Media?

Many of you might be thinking that she is not active on social media. Well. She is an active user of Instagram but has kept private.