Andy Samuel Griffith was an American actor, singer, comedian, and producer. His career spanned in the television and music industry for almost seven long decades.

The iconic Andy Griffith is a true legacy to his name over his incredible careers of acting. He won the hearts of many people over the times. With his outstanding performance despite his lack of award committees.

Andy made his name from a 60s sitcom, The Andy Griffith Show, and never failed to disappoint in this entertainment business.

From a rising comedian to film star and his struggling marriage, here are some amazing facts that you must know.

Andy Samuel Griffith was born on June 1, 1926. He was born and raised in North Carolina. Andy was the only child of Carl Lee and Geneve Griffith.

Struggling with poverty, Andy never had much luxury throughout his childhood. However, Griffith proved himself leaving behind a stunning legacy. 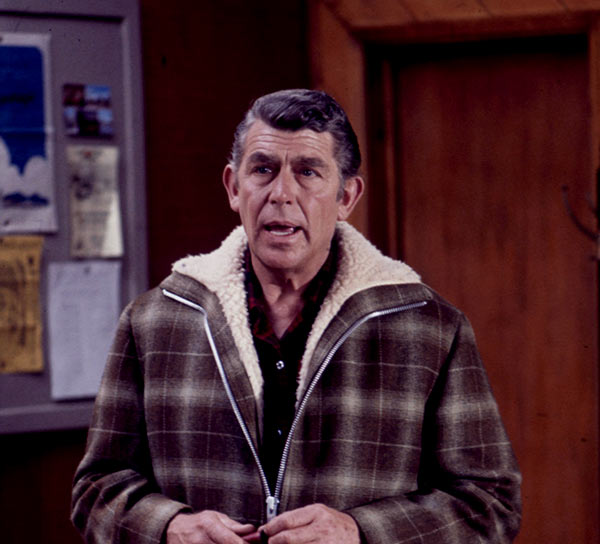 Similarly, his love for music was something that made him great. Andy was passionate about music as he attended the University of North Carolina.

In 1949, he graduated with a Bachelor of Music Degree and had plenty of opportunities to polish his acting skills as well.

Barbara was the first wife of Andy Griffith, who was also an actress at the time but their relationship began long before when they met in school as a classmate.

They tied the knot back on August 22, 1949. The couple had their wedding while the Andy Griffith Show’s production began. Barbara also appeared in one of the episodes along-side her husband.

Andy and Barbara decided to pursue their careers as entertainers together. The couple traveled around being known for their combined singing and dancing duo.  The adorable pair moved to New York following on from their success in 1954. 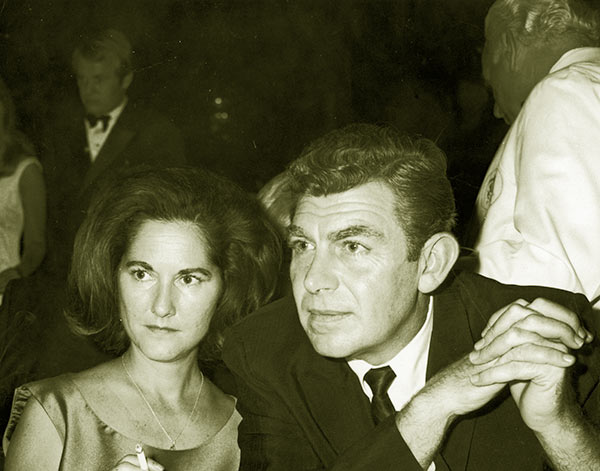 Saving money for their trip to New York, the couple struggled to start a career in the music biz. While they toured around community centers as they honed an act, Andy recorded his first comedy bit named homespun, which became a super hit.

The pair had two adoptive children altogether, Andy Samuel Griffith Jr. and Dixie Griffith. However, their son, Andy Jr., passed away on January 17, 1996. Tragically, Sam Griffith died of substance abuse. He was suffering from many health issues like cirrhosis of his liver being the main.

Andy and Barbara stayed together for 23 long years when they finally separated in 1972. Despite their unfortunate divorce, the couple went through some good and some bad days together.

They struggled on their way to reach success, but when they finally did, they were not together anymore.

Barbara Bray Edwards was born on August 17, 1926. She was born and raised in Lucama, North Carolina.

She was an actress and a singer who is also known for her marriage with actor Andy Griffith.

The Andy Griffith Show was her only television credit on her career. Despite that, she is most recognized as a singer. On her university days, Barbara joined the singing of Santa Lucia.

Her other works and credits include Olan Soule, Frances Bavier, and Reta Shaw.

Surprisingly her marriage with Andy only lasted for 23 years when they finally divorced back in 1972.

However, this did not stop her from marrying again. Obviously, she remarried to Michael St. Clair just a few years later. 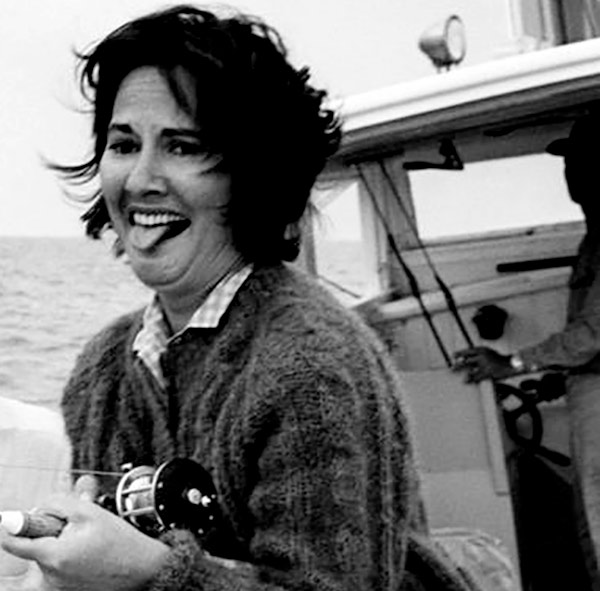 Caption: Barbara Griffith died in 1980 at the age of 53 years old

Barbara Bray Edwards passed away in 1980 at the age of 53 years old. She died peacefully in Beverly Hills, California.

Griffith was no stranger when it came to marriage and woman. Just a year after his first divorce with Barbara, Andy married to Solica Cassuto as his second wife.

Solica Casuto was born in the 1940s in Greece. She is also an actress by profession who is fondly known for her Greek movies.

Any other information about her personal life or biography has not been revealed to date. However, her marriage life is the only thing that’s been around for a long time.

Still, the actual reason for their divorce is unknown, just like his previous marriage with Barbara.

The couple had no children whatsoever. After her divorce with Andy, she is currently single.

Cindi Knight and actor Andy got married on April 22, 1983. Just a few years after his second divorce, Griffith tied the knots with Cindi for his third and final marriage. 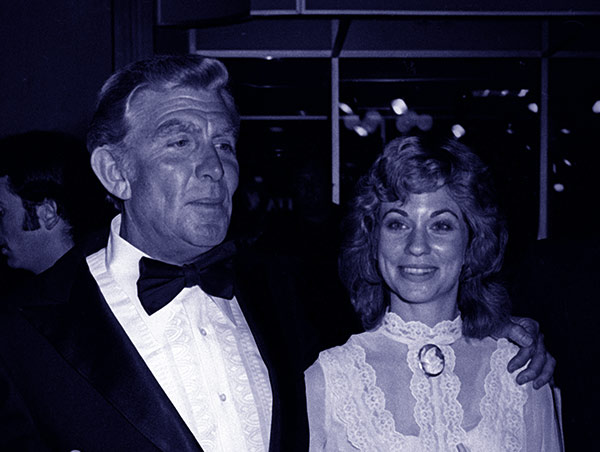 Cindi Knight is an actress who was born on May 2, 1953, in the US. The couple stayed together until Griffith passed away in 2012.

The couple met in Coweta County while Griffith’s filming. They have spent the remaining years of their life on a 68-acre ranch in Dare County, North Carolina.

Andy Griffith Leaving Behind A Legacy

Indeed, the superstar has left a huge impact on this entertainment business with his flaunt less talent being an actor and a musician. The world will never forget the greatness which he left behind.

Also, his third wife, Cindi Knight, and his adoptive daughter Dixie Griffith are still here to remind us of his contribution to this world.

Sadly, Andre Griffith passed away on July 3, 2012, from a heart attack.

Andy died at the age of 86, and the legend was buried in the Griffith family cemetery the same day. 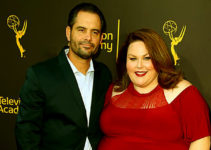