The Hollywood industry is full of surprises. You think that you know everything about celebrities, but you don’t. There are lots of secrets of theses celebrities, such as about their love life, family, and siblings.

The one name is Jennifer Aniston’s half-brother, Alex Aniston. Alex is a jobless punk rocker who cut his ties with his family and hasn’t spoken to his half-sister, Jennifer, for several years. Here, we’ll uncover his dating life as well as net worth. So, stay with us until the end.

Alex Aniston is a Younger Brother of Jennifer Aniston

Alex’s name is listed on the celebrities list but not as an actor. In fact, he is well-known as the brother of an American actress Jennifer Aniston who has been in the Hollywood industry for a long time. Alex John Aniston was born on May 2, 1989, which makes his age 31 years old, as of now. 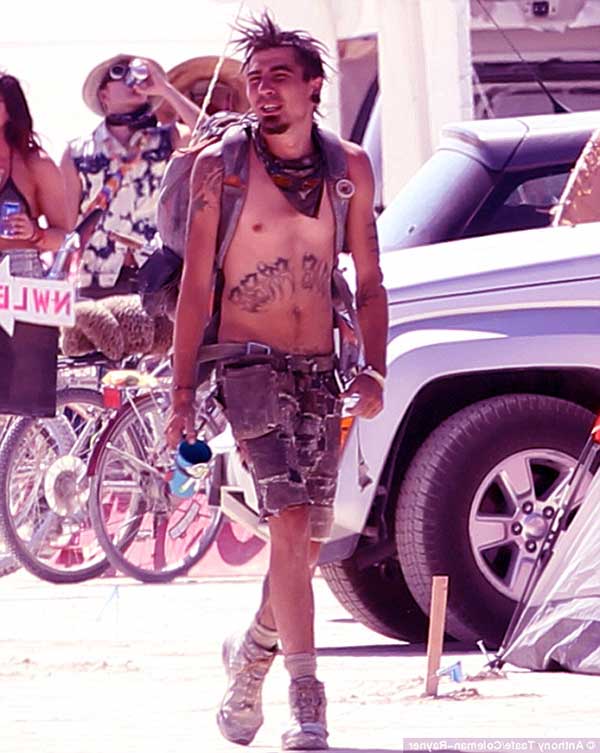 Caption: Alex Aniston describes himself as a traveling artist

Alex is almost twenty years younger than his half-sister Jennifer. He is the son of John Aniston and Sherry Ronney Aniston. His mother is the second wife of John Aniston.

His father is known for his work on the NBC daytime drama series Days of Our Lives. Alex’s father also starred in numerous movies in different roles. Alex’s parents both worked in the film industry. They met while they were co-starring on Love of Life in the mid-1970s.

Alex’s half-sister is widely recognized for her role as Rachel Green in the hit TV series, Friends. For her role, she won several awards, including Primetime Emmy Golden Globe and Screen Actors Guild Awards. She described as one of the greatest female characters in American television history.

The other stars are Courteney Cox, Lisa Kudrow, Matt LeBlanc, Matthew Perry, and David Schwimmer. Besides, she appeared in many dramas, comedies, and romantic comedies.

Some of her successful works include films like The Break-Up, Just Go With It, Cake, Dumplin, and many more. She is also the co-founder of the production company Echo Films.

When he was 14 years old, Alex came to watch Jennifer’s movie, Along Came Polly premiere to support his sister along with his father, John Aniston.

Jennifer Aniston takes care of Alex like a mother. She never said any bad thing about him on the media, neither on social media. According to relevant sources, back in 2013, Jennifer hopes that her half brother would attend her wedding with her ex-husband Justin Theroux. 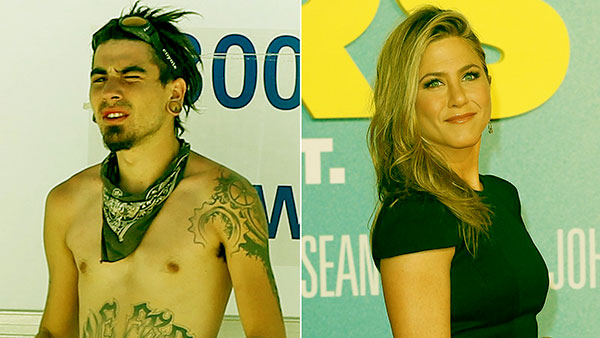 Caption: Jennifer and Alex haven’t spoken to each other for more than a decade

Jennifer and Alex both support each other, but years ago, they’re totally contactless. We don’s know what happens between them. However, it’s never too late to reconnect with family but starts w new life with a new star.

Furthermore, Alex’s sister wants him to be the best brother in the world. He was born and raised in a reputation family but lived in his van and travels to different cities through his van. Jennifers’ brother caught the attention of the people after he was seen attending the Burning Man’s festival in California. The sources claimed that he drifted from place to place, mostly from Alaska to LA.

Alex Aniston is Not Married Yet

The 31 years old punk boy is not married to any girl, but he dated a few girls. According to Daily Mail, Alex was lastly dating a girlfriend name, Kiri Peita in 2017. They’re spotted together in California and living together in a squalid apartment in California.

Kiri is an Australian and is of Maori ethnicity. Although she was raised in the city of Georgia and professionally, she is a veterinary technician. However, we don’t know that they’re still together or not.

Before Kiri, Alexa was in a relationship with a girl named Adriane Hallek. They have been together for quite a long time but didn’t reveal the date they met. They were in a relationship for almost four years. Alex broke up with Adriane in 2017, but the reason for their split is still a mystery. 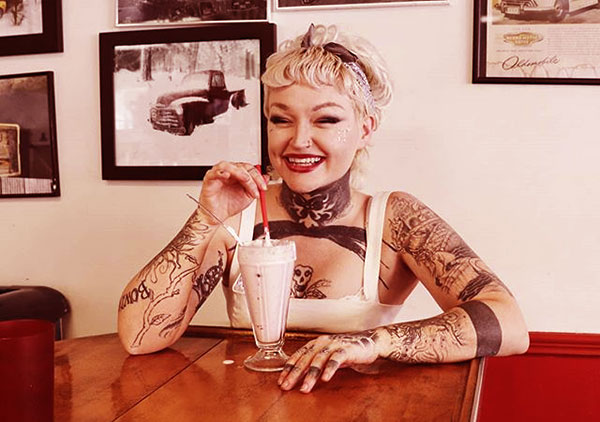 Alex Aniston is the father of two adorable kids

His older child, a son named Ryat, was born on December 7, 2014. Ryat celebrated his fifth birthday with his mother and grandparents in December 2019. Alex’s former girlfriend shared a series of photos of their son on her Instagram with a caption that read, “Happy 5th Birthday, Ryat! I can’t believe how fast that was.”

Alex’s second child, a beautiful daughter, Kira, was born in 2016 and is four years old. Kira is so pretty, and you will definitely fall in love with her cute smile.

Alex was with Adriane when she gave birth to their children. Neither he paid her any child support, nor he was with there with his children during their birth. Adriane raised both children by herself. According to Women’s Day, the former Friends star considered to adopt AJ’s children, Ryat and Kira at the request of her father, actor John Aniston. Alex has abandoned his two kids.

There’s no secret that Jennifer always wanted to have children. The unnamed sources added, Jen Aniston saw the problematic situation for Ryat and Kira and wanted to provide them a good life that they deserved. Although she would never replace their mom, she would love them like a second mom.

AJ’s kids are living with their mom. We can see the latest posts of Alex’s children on Adriane’s Instagram.

Photos that I meant to upload forever ago. Kira and Ryat with their other grandparents at the beach and me and my aunt Kelly

How Much is Alex Aniston’s Net Worth?

As you already know, Alex is not an actor, but his name is listed in Hollywood and known as the brother of Jennifer Aniston. He is a creative guy and loves doing things by himself. He makes his own clothes and interested in things like animal skulls.

A friend of Alex said that he didn’t see him gravitating to the family’s business of acting. We don’t know how much money he earns money as a punk-rock drifter. At the moment, Alex Aniston’s net worth is not available. Thus, Jennifer Aniston has an amassed net worth of $200 million.