Fame has become like a curse to many celebrities. The curse doesn’t get anymore apparent than having problematic relationships. If we had a dollar for every time a celebrity’s engagement or marriages broke down, then perhaps we would have a net worth similar to some of the celebrities we are talking about.

Some celebrities go through with more than just one partner, and the same is the case with one of the highest-paid comedian, Russell Peters.

You might have heard his name, but how much do you know about his ex-fiance, Ruzanna Khetchian. Here are some fascinating facts about Ruzanna’s relationship with Russell. Also, find out about her wiki, net worth, and many more.

Who is Ruzanna Khetchian? Early Life and Wiki-bio

Ruzanna Khetchian was born in 1981. She grew up in Canada and later moved to the states with her family. She is 39 years old as of 2020. Khetchian belongs to white ethnic background, and she holds a Canadian nationality. Talking about her education, she completed her Bachelor in Fashion and Apparel Design in 2003. 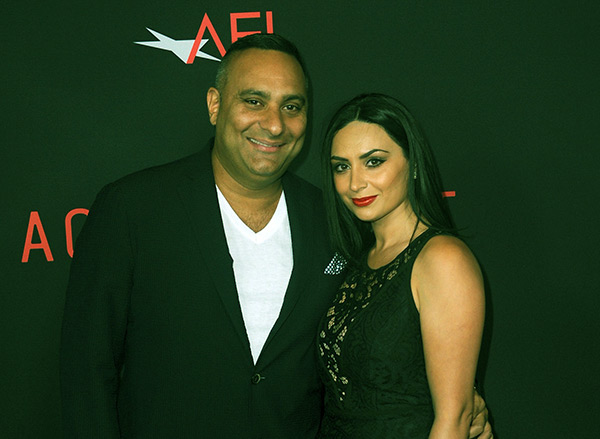 Ruzanna is mostly known for her relationship with Russell Peters, so she has yet to make a name for herself. There is no information regarding her personal life and family, while Peter is like an open book.

7.23.81 🦁♌️ year of the ✨🐓 That would make Murano (off the coast of Venice, Italy) my spirit Island ❤️🇮🇹👌 They’re also the producers of world famous Murano glass. I got a tour of a private showroom today. Unbelievable! There so much beauty & talent in this world… #Murano #Italy #MuranoGlass #Lion #Rooster #RuzigirlAdventures

Ruzanna Khetchian is the Founder of Ruzanna DeLeon

Besides her relationship with Russell, she is a self-employed person. She is a Creative Director at Ruzanna DeLeon in Los Angeles. She joined the firm in July of 2019, and since then, she is working to refashioning items into an improved wearable art.

The Canadian stand-up comedian, Russell, engaged with his girlfriend, Ruzzanna, in September of 2016. The two had been seeing each other for quite sometime before their engagement. They shared the big news about their engagement with ET Canada.

Russell made a shocking yet fascinating proposal when he got on both knees and popped the question. The comedian explained the complete details in an interview, saying,

“I was naked. Just about to go to bed and I just got on both knees because one knee hurt.” While talking about his plans to marry Ruzanna, he gave a sarcastic answer, “Oh no rush, I still got a bunch of side chicks I got to get through.”

Also, he gifted a 4.25-carat diamond ring to Ruzanna while he proposed her for their marriage. He also talked about the lavishing ring in the interview. 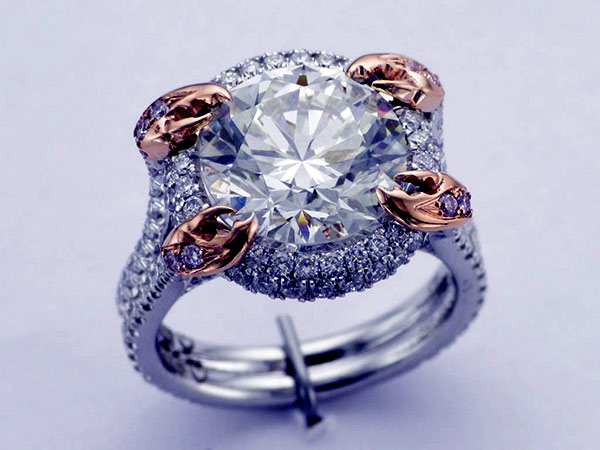 “Mark Lash made this giant ring. It’s a 4.25 carat diamond with four lobster claws holding the diamond in place because [Ruzanna] & I are big ‘Friends’ fans and there’s that whole thing that lobsters mate forever…”

Despite their unconditional love and support, the two had some internal conflicts and disputes. They could no longer carry on their relationship and went on their separate ways soon after in 2007.

It only took them about four months to make this decision, and since then, Ruzanna is single. 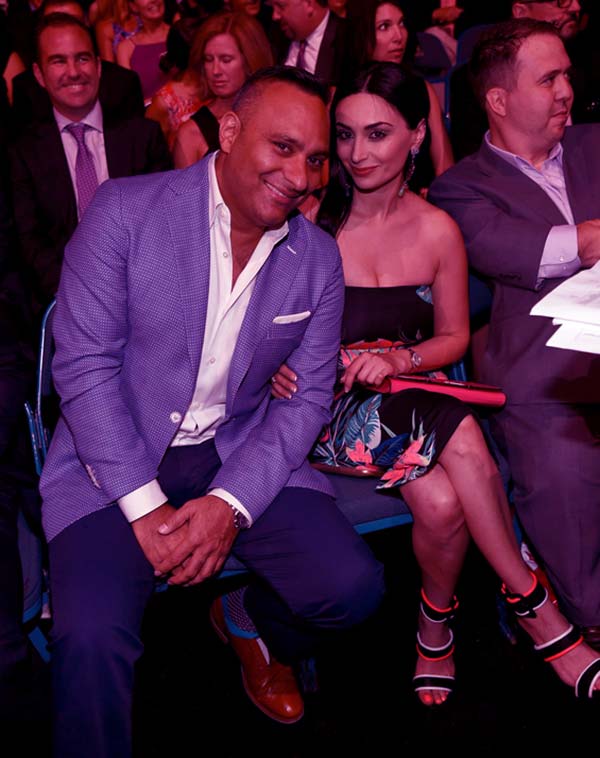 Russell Peters needs no introduction when it comes to his identity in the entire world. He is a famous comedian and a television star. From his career as a stand-up comedian to his appearance in several television shows and movies, Peters is an iconic figure.

Talking about his achievements, he won several awards at the Canadian Comedy Awards. Also, he won the Trailblazer Award for his contribution in the comedy industry. He has been all over the globe while performing throughout different places. 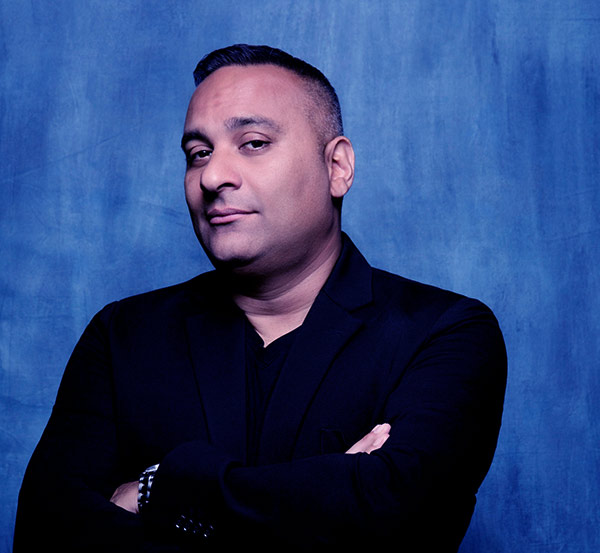 Since then, the comedian dated Ruzanna in 2016 and separated with her in 2017. He then dated his new girlfriend, Jennifer Andrade, and the two are still in a relationship to this day. In April of 2019, Jennifer gave birth to Russell’s second baby. Before this, he had a daughter named Crystinna Marie Peters with Monica Diaz.

Ruzanna was in a relationship with Russell Peters in 2016, but after their separation in 2017, she has no affairs ever since. She did not have any children with Russell for her engagement with the comedian got broken.

Besides that, Khetchian does not have any children from any of her previous affairs. She is yet to have a child and adapt to motherhood. However, her ex-fiance, Russell, has two children. One daughter with his ex-wife, Monica, and one son with his now-girlfriend, Jennifer.

You often make mistakes while choosing your life partner. Ruzanna had to go through a hard time with Russell, and it was like a bad experience in her life. Since her departure with the man in 2017, she is positive about her future partner.

She is currently single, but she hopes to find the right guy soon. In one of her videos, she was making pasta, and she said,

“Pray for my husband y’all. Nothing’s wrong. I just haven’t met him yet. But when I do, I’m gonna love and feed him silly. Pray that his heart can take it.”

Pray for my husband y’all. Nothing’s wrong. I just haven’t met him yet. But when I do, I’m gonna love and feed him silly. Pray that his heart can take it 😏🥰❤️🇮🇹🍝👌

How much is Ruzanna Khetchian worth?

Ruzanna Khetchian has gathered a considerable amount of money over the years. She is the founder of Ruzanna DeLeon and works there as a creative director. Her estimated net worth is around thousands of dollars, while her ex-fiance has a massive fortune.

Russel Peters is among the highest-paid comedians in the world. His net worth is around $60 million as of 2020, so it’s pretty big compared to that of Ruzanna’s.

Despite the vast difference, she has enough money to sustain a luxurious life. She is often seen roaming around different fashion events, and it’s won’t be long until she makes her name in the fashion business.

Ruzanna is active on social media, including Instagram and Puicuki. She is often seen sharing her personal and professional life in social media. She likes to express her thoughts and feelings in front of her vast followers.