Ronnie Turner is the youngest son of the famous Swiss-American singer-songwriter, Tina Turner. He is the only son from ex-husband Ike Turner. Ronnie Turner’s both mom and dad are from the music field. Like his parents, he achieved success in the music industry and also played musical instruments for his mother as well as his father’s band.

Besides, Turner also made his name in the entertainment industry. Read on to get all the info about Tina’s tuner son, Ronnie.

Ronnie Turner is the Youngest Son of Tina Turner

Tina Turner and Ike Turner welcomed their youngest son, Ronal Renelle Turner on October 27, 1960, in St. Louis, Missouri. Shortly after his birth, Ronnie’s parents moved to Los Angeles, where he raised. He is 59 years old and enjoying his life.  The musician is of African ethnicity and holds the nationality of Americans. 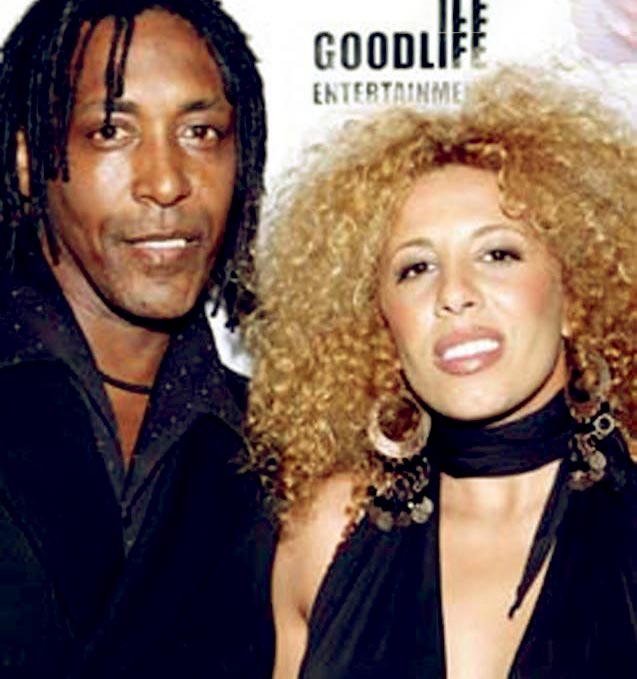 His father, Ike Turner, was a renowned musician and one of the pioneers of the 1950s’ rock and roll music. Like most celebrities, the info of his childhood backgrounds such as school and college is not known. So as the subject he majored in is still under the radar.

Ronnie’s Father Passed Away in 2007

Sadly, Ronnie’s Dad, Iszear Luster Turner Jr, aka Ike Turner, died at the age of 76 on December 12, 2007. Reportedly, he was found dead by his wife Ann Thomas at his home in San Marcos, California. 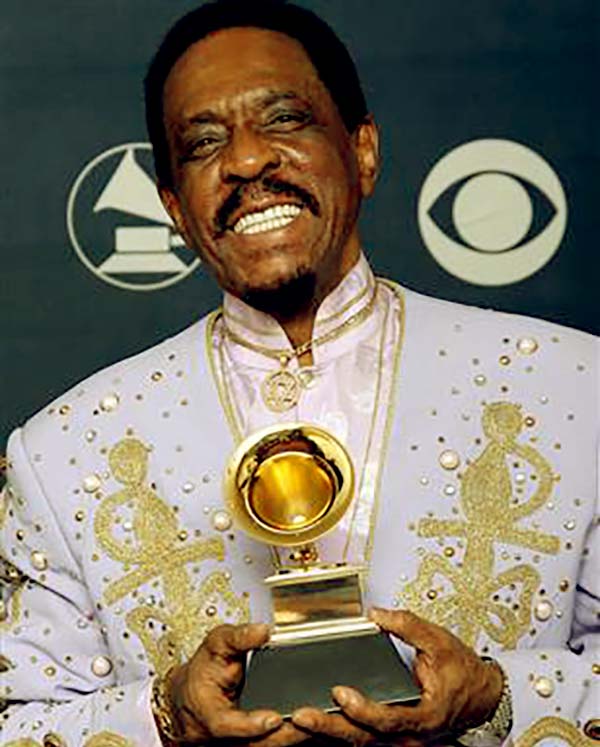 As per San Diego County Medical Examiner’s Office, Ike Turner died from a cocaine overdose. The late singer Ike Turner’s daughter Mia said that he had been diagnosed with emphysema, which required him to use an oxygen tank.

At the time, his late father didn’t live with them. Ronnie’s father, Ike, and mother, Tina, were married in 1962, but their married life lasted until 1978. When his parents were divorced, Ronnie was eight years old.

After his father death, Ronnie told Jet Magazine, he loved his father, Ike Turner so much. He continued, you can talk five or ten minutes what he had done wrong. But you also talk all night about his achievements. His father also stood by his mother side until his last breath. The good news was, he won a Grammy before he died.

Turner lost his older brother, Craig Raymond committed suicide on July 3, 2018. He was found dead in his Los Angeles home from an apparent self-inflicted gunshot. 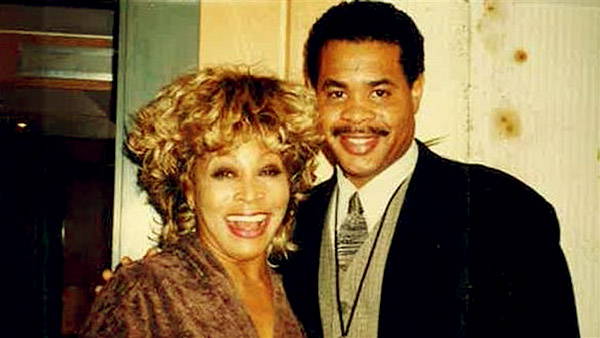 When Ronnie’s mother was 18 years old, she gave birth to Craig, whose father was saxophonist Raymond Hill. Raymond is a member of the late singer, Ike Turner’s band, Kings of Rhythm. Ronnie’s brother, Craig, was a California real estate agent who was making a good fortune for himself.

In an interview with Oprah Winfrey, Tina Turner said Craig Tuner was a very emotional kid who had struggled with seeing his mother abused.

Ronnie Turner Has Six Siblings from His Parents’ Previous Relationships

His Older half-brother Ike Turner Jr was born in 1958, who is a singer. Ike Turner Jr released his album, Hard Labor, in the 1980s. For his 2006 album Risin’ with the Blues, he also won a Grammy Award.

Ronnie Turner was in a Band called Manufactured Funk

Ronnie Turner is a musician and has an aptitude for arranging music like his father, Ike Turner. From a very early age, he played a wide variety of musical instruments and songs.

He was a member of a band, Manufactured Funk. Along with songwriter and musician, Patrick Moten, he formed the band in 1972. The band opened for acts like Harold Melvin & the Blue Notes, Rufus, Natalie Cole, New Birth, and among others.

Additionally, he often played the bass guitar for his mother’s band as well as his father’s too. He also played for a Santa Barbara and Los Angeles based band, The Prophets, in 1999.

Ronnie Chose Acting as His Profession

In spite of musical talents, Tina’s son, Ronnie, chose acting as his career. Despite the famous parents, Ronnie made his name by himself in the entertainment industry. Throughout his career, he faces many ups and downs while making his place in Hollywood.

After years of struggles, Ronnie bagged a role in the movie What’s Love Got To Do With It that released in 1993. The film is based on his mother’s life, Tina Turner, who broke free from a physically and mentally abusive marriage.

Tina’s son Ronnie walked down the aisle French-American singer and reality star, Afida Turner, on March 3, 2007. Afida Turner’s birthname is Hafidda Messai. His wife took the surname of her husband the same year. 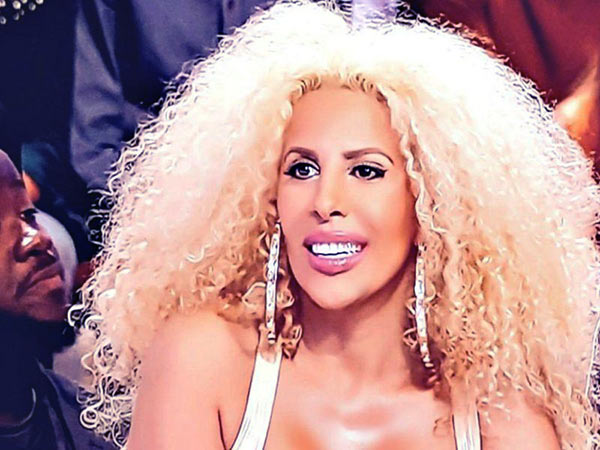 The duo has kept their married life out of the media as well as paparazzi. According to the relevant source, his wife had a rocky relationship with his mother. Also, she accused Tina of refusing to help Ronnie in his a time financially.

In 2017, Ronnie and Afida separated, but they decided to one more chance to work out their marriage. Subsequently, the couple reconciled and has been living happily together.

How Much Money Does Ronnie Turner Make From His Profession?

The 59 years old musician makes significant money from his music as well as his appearance in movies. As of now, he has a surprising net worth of over $1 million. Though he hasn’t revealed the salary, he earns from the movies yet.

We are quite sure that he makes thousands of dollars of salary from his profession. On the other hand, Tina Turner has an incredible net worth of $250 million, whereas his father had a net worth of $500,000.

He is a Private Person

Ronnie is not active on social media like his mother and wife, Afida. It seems that he is a shy person and love living a peaceful away from the limelight.