Fans of Alaskan Bush People are obsessed with Bear Brown and Raiven Adams as they revealed their relationship in the show. After two weeks, Bear proposed to Raiven, but now they are no longer engaged. Now, Raiven is a mother of Bear’s son, but he claims that he isn’t the father of the child of his ex-fiance.

Additionally, Raiven also appeared in the few episodes of Alaskan Bush People. Here’s you need to know about Bear Brown’s ex-fiance and how she got involved with a reality star.

Raiven Born is from the West Coast

Raiven Adams was born and raised in the West Coast, Colorado. But she lived in Washington with the Brown family during the beginning of her relationship with Bear. 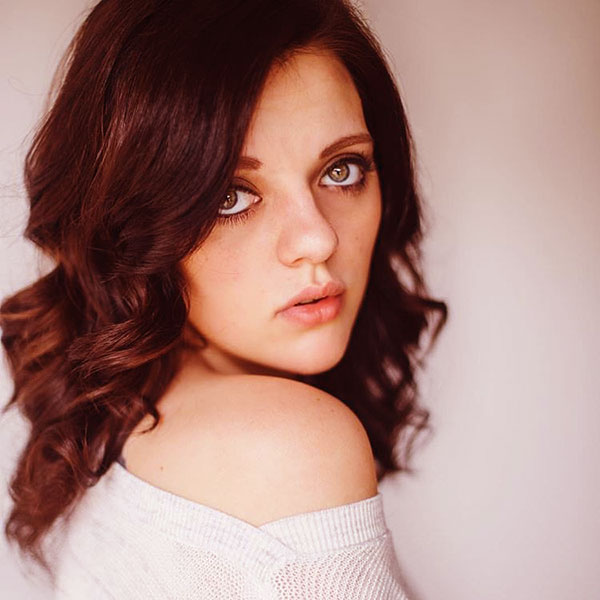 However, Raiven’s date of birth and age remain undisclosed as well as her education qualification.

Before she made her appearance on the television, Adams was a model. She prominently features on her mother’s professional Instagram. The model even has worked for many agencies, including Kassy Michelle in various locations like Colorado, Alaska, and Hawaii. After Adams got pregnant with her first child, she paused from her modeling career.

Caption: Raiven Adams is a model for her mother’s business

Raiven Adams and Bear Brown are No Longer Together

The model and Bear Brown have a tumultuous relationship. Alaskan Bush People star announced they broke up via Instagram with a lengthy message. Her ex-fiance wrote on the post that they were separated their ways and looking forward to raising little miracle as co-parents. 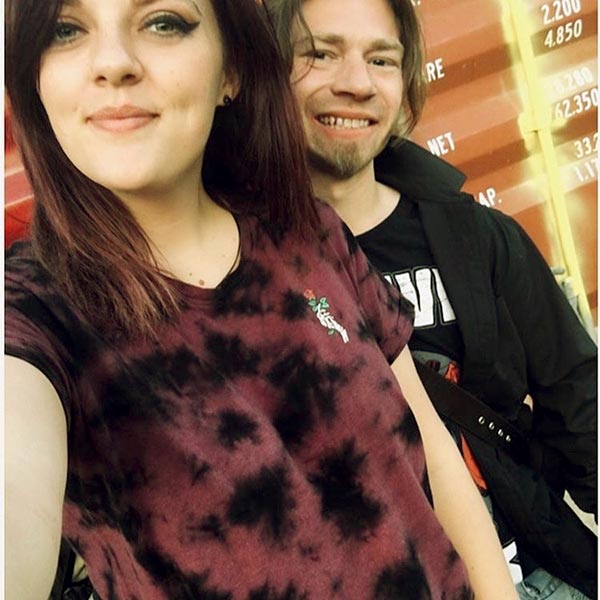 The couple introduced to each other by Raiven’s mother at Bear’s brother Noah’s wedding in August 2018. Her mother is a professional photographer and hired to photograph the event—Raiven’s mother even photoshoots of her. However, Raiven and Bear didn’t go public with their relationship from the moment they met.

Before their break up, Adams’s ex-fiance, Brown, took to Instagram with a photo of baby’s apparel with a caption. He stated, they’re having a baby boy and also revealed the arrival of the baby boy.

Bear Brown’s ex-fiance gave birth to a baby boy named River Anthony, on March 9, 2020, at 7:15 am. River weighs 4lbs and 15 ounces at birth. Raiven shared a photo of the newborn child on her private Instagram with a lengthy caption. 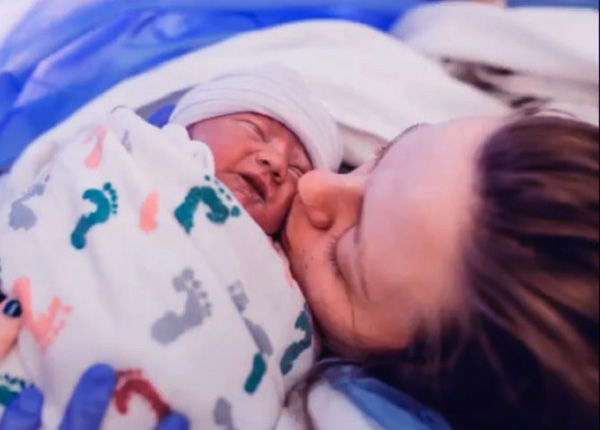 She also said how her sob was placed under observation as he had underdeveloped lungs. Raiven continued, he deserved the entire world, and she wanted to give it to him. She will willingly do all for her son by herself as well as financially.

Further, her mother also shared the newly-born baby of Raiven on her Instagram and captioned it, “Welcome to the world, River Anthony. You will always be the one who steals my heart.”

The young mother also shared several pictures with a baby boy on her private social account. In one of the photos, she’s showing her on the surgery table with River. In another post, she was seen holding her son as he rests against her chest, wearing gear to help him breathe. 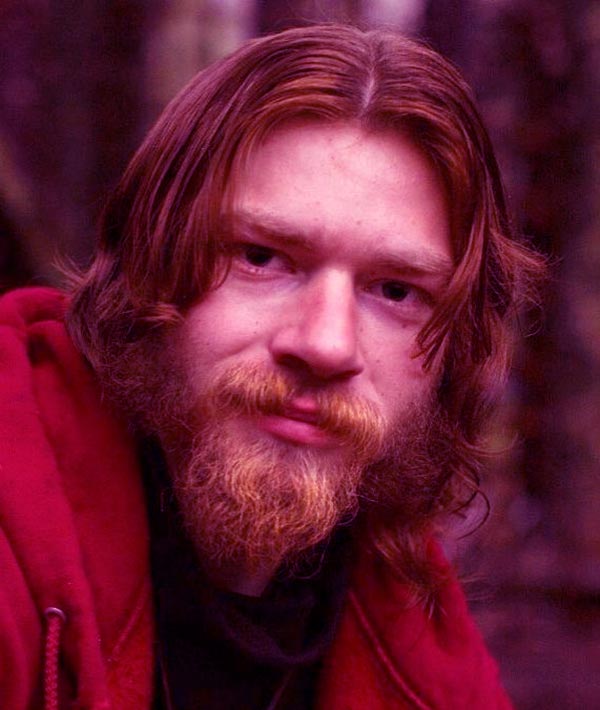 Caption: Bear Brown claimed that he isn’t the father of  Raiven’s son

According to Alaskan court records, Bear filed a Petition for Disestablishment of Paternity against Raiven on March 12, 2020. However, Raiven hasn’t responded to the petition and doesn’t have an attorney listed.

If successful, the petition will terminate Bear as a legal father and doesn’t have to pay child support and other financial responsibilities. This comes after Adams’s son opens his eyes to this world.

We seem to have misunderstood Bear Brown along with many other leading media outlets. Our prior reports suggesting that Bear Brown was taking a legal paternity test to prove he is not the father was wrong. We forgot to see the his side of the story, who filed the legal papers so that he can, on the contrary, prove that he was the father of River Anthony.

Brown did the clarification via his Instagram page that he actually wanted to help his cause of getting a proper share of his son after separation with former partner, Raiven Adams.

Bear Brown’s ex-fiance, Raiven, filed a restraining order against the reality star, and fans are upset after hearing this. On February 10, 2020, Adams filed a domestic violence protective order, which judges granted a temporary order. If she wants a permanent restraining order, then she must go to court again. 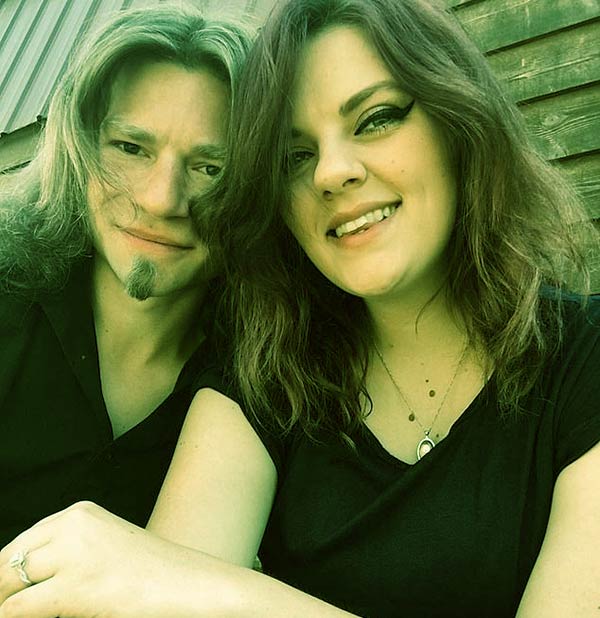 According to Alaskan court papers, Bear accused of abusive erratic’s behavior soon after they started dating. Adams said that he consumed cocaine, which was the cause of his behavior. Also, she was threatened to be kicked out.

In another disturbing claim, Raiven said, Bear used a gun as intimidation and told her gun laws didn’t apply to him. After that, her mother took to social media and stated, her daughter had suffered abuse at his hands.

On the other hand, some fans even think it’s impossible to believe that Bear could harm his ex-fiance. One of the fans said, Raiven’s trying to grab the attention of the people and would do anything to ensure the money keeps flowing.

Raiven Identifies Herself as Pansexual

The Alaskan Bush People star Bear Brown’s ex-fiance Raiven revealed that she is pansexual. Adams gushed about it on her Instagram.

Some internet sleuths have discovered the facts that Raiven dated a woman before Brown. She also explained why she and her ex-female broke up. She stated, they split up due to being together at a young age and not ready for a relationship.

In addition, she said she needs her peace of mind in sexuality and has no regrets dating a woman. Before removing her Instagram account, she wrote on her intro, “Life is beautiful, kind, overly happy, overly blessed.”

How Much is Raiven Adams Net Worth?

Raiven is a model and makes pretty good busks from photoshoots. However, she doesn’t disclose the amount that she earns from her modeling career. Also, the net worth of her is a mystery. According to Glassdoor, the average salary of a fashion model is above $48k in the USA. 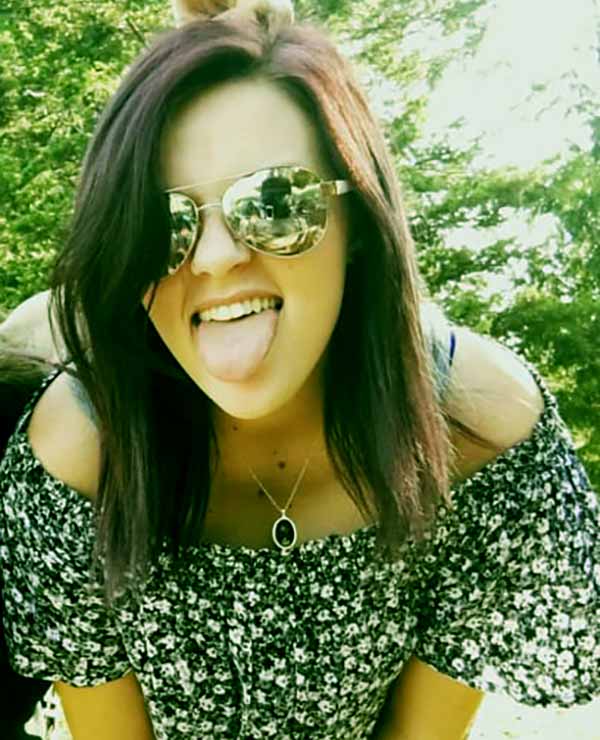 On the other side, her ex-fiance, Bear Brown, makes an impressive salary from his appearance, in reality, show Alaskan Bush People. As per Blasting News, the Brown family has a six-digit of net worth. Bear Brown gets around $20,000 per episode. His net worth is approximately $150,000, which is similar to his oldest brother, Matt Brown.

Is Raiven on Social Media?

She does have her private account, but now, it seems she has removed. However, with the same username “@raiv3n_mari3_,” she has anther Instagram profile created in 2020.

On the recent Instagram profile, she posts pictures of her newborn baby and herself. Adams looks like she is enjoying her motherhood and taking care of her son, River Anthony.

What do you think? Will Raiven’s ex-fiance, Bear Brown, accept their son, River, or terminated as a legal father? 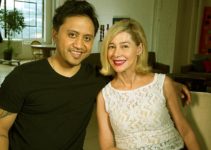