Paige Chestnut is an American model and the child of the famous actor, Morris Chestnut. Her father is a renowned actor known from films such as Boyz n the Hood, The Resident, Rosewood, The Enemy Within, and Under Siege 2. Paige started her modeling career when she was 19 years of age, and she is rising fast. Paige Chestnut has been part of various commercials and on magazine covers.

How Old is She?

Paige Chestnut was born on November 28th, 1998. Paige’s Zodiac sign is Sagittarius. The model is 21 years of age at the time of writing this article in 2020. Paige was born and raised in Los Angeles, California, USA.

Who are Her Parents?

Paige Chestnut is the daughter of Morris Chestnut and Pam Byse. Paige is the last born of her parents. Her dad, Morris Chestnut, is a renowned actor who has had a successful acting career.

He has been in over 50 films throughout his career, and it seems he’s not ready to quit any time soon. Some of his latest works in television are playing Dr. Barrett Cain in The Resident, Will Keaton in The Enemy Within, and Beau Mercer in Being Mary Jane. 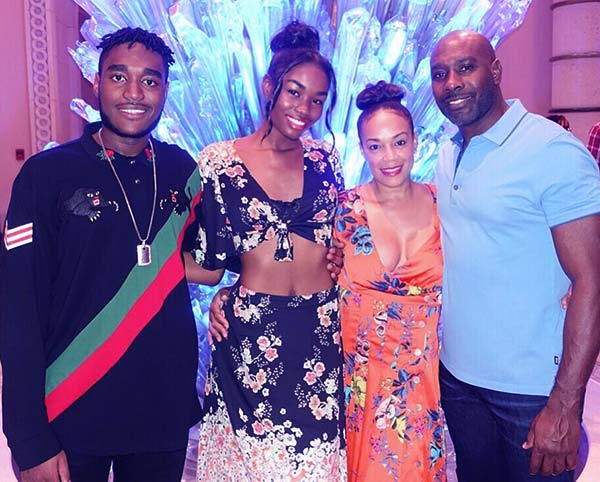 Caption: Paige Chestnut with her family

Morris Chestnut loves his daughter very much, and she is one of the most posted family members of his, in his social media. On August 3rd, 2018, Morris posted a beautiful photo of his daughter on Instagram wearing a pretty yellow dress and striking a fantastic pose.

Paige’s mom, Pam Byse, is known for being a loving mom to her kids. Morris Chestnut always gushes about how good a mom she is. The motivation to marry her came from seeing Pam interact with children. It made him think that she could make a wonderful mom to his kids.

Paige’s brother, Grant Chestnut, also posted on his Instagram that his mom was the greatest mom on the planet. Pam Byse likes to keep a low profile, and very little of her private life is known to the public.

Does Paige Chestnut Have Siblings?

Paige Chestnut has an older brother named Grant Chestnut. Grant was born in 1997, and he is about 23 years old in 2020. His exact date of birth is still undisclosed. Paige and her brother love each other very much. On Paige’s 21st birthday, Grant posted a photo of him with his sister and wished her a happy birthday. 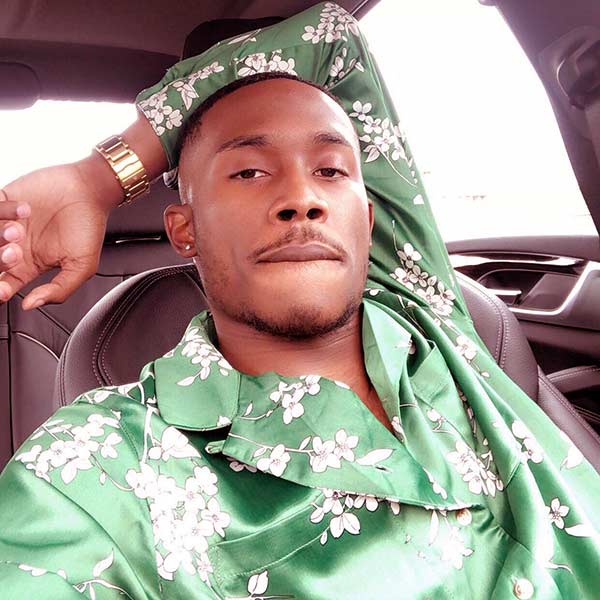 Grant has avoided the entertainment industry altogether and chose to pursue a conventional career. Grant concentrated on his studies, and they paid off. He passed pretty well in his undergraduate and got a degree in Advertising. Grant attended the University of Colorado Boulder. Currently, Grant works in EF Educational Tours. He is the organization’s international sales coordinator.

Chestnut is currently in college after attending Calabasas High School. Paige Chestnut graduated from high school in 2016, and her college details are still not known.

Paige is active on Instagram, with around 5,875 followers on the site. Her Instagram handle is @paigechestnutofficial. From her photos, we can tell that she loves animals. She had a beautiful white Pomeranian dog named Chico. Unfortunately, Chico passed away on January 3rd, 2020. Paige posted a lengthy tribute to her beloved dog, saying that it was her best friend.

On January 3rd this year I lost my best friend. Ever since elementary school he had always been there for me, helping me through the tears and hardships I faced growing up and keeping me sane with our fun times together. We made lifelong memories my family and I will always cherish, and I’ll forever be grateful for him and our experiences together. I love you Chico, rest easy my little man 🤍🌈 🐾

She added that Chico had helped her get through tears and hardships, thus keeping her sane. May Chico rest in everlasting peace. Paige uses her Instagram primarily to showcase her modeling career. On March 16th, 2020, she posted a photo of herself walking the runway in New York Fashion Week.