It’s common for celebrity’s children who become a celebrity because of their parents. It surprises us that some kids made their names by themselves in music, film, or media field. People are interested to know the famous celebs’ kids, including their personal life. Among them, Olivia Pacino is one name. She is the daughter of the Oscars winning actor, Al Pacino.

People are showing their interest in Olivia Pacino. You might learn everything about her father, Al Pacino, but what about her. Here we collected some info of Olivia, such as about her dating, age, and net worth. Read on to find out more.

Olivia Pacino is the Younger Daughter of Al Pacino

Olivia ‘s father has never married in his life but fathered by three children. Rose Pacino was born on January 25th, 2001, to Al Pacino and actress Beverly D’ Angelo along with her twin brother Anton James. She is 19 years old. 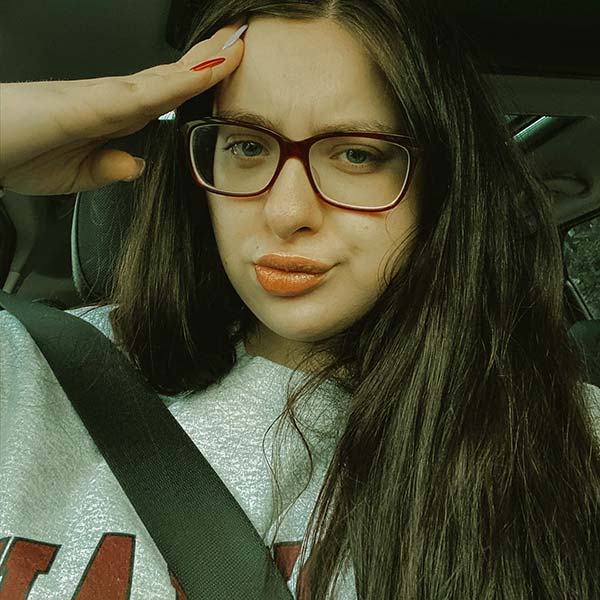 Also, she has a half older sister named Julie Marie, born in 1989. Julie is the daughter of acting coach Jan Tarrant. Olivia grew up in the USA and was raised by her parents, along with her twin brother.

Not much is known about Olivia’s childhood, but we can say that his childhood must have been no less than that of a Princess as she was born in an affluent family.

Olivia Rose completed her high school and enrolled herself at the university. Now, the world wants to know whether she is pursuing her career in the same field paved by her parents or choose a different path.

Olivia Pacino’s Parents Never Get Married, But Why?

Olivia Rose’s father, Al Pacino, and mother, Beverly D’Angelo, were in a relationship from 1996 to 2003. After two years of their children’s birth, the couple split and battled for the child custody. According to D’Angelo, Pacino was a controlling, harassing man who has never changed a single diaper.

O the other hand, Pacino’s lawyer said, D’ Angelo used their kids that almost makes them hostages. The ex-couple are battling for their children’s custody for years.

After 16 years, finally, the ex-couple came to an agreement and gave a new focus to co-parenting, reported by Amo Mama. Now, they remain good friends. Olivia’s father has romantically involved with several ladies. It seems that he doesn’t believe in marriage; that’s why he isn’t married yet.

Olivia’s Mother is An Actress

Beverly D’ Angelo stepped into the entertainment industry when she was only 29 years old. She came to limelight with her role as a mom, Ellen Griswold, in 1983’s National Lampoons’ Vacation. The 68 years old actress reprises her role in four more installments of the Vacation film franchise. The latest series premiered in 2015. 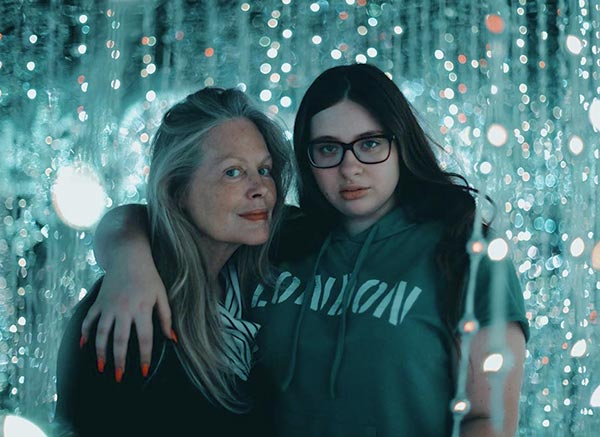 Caption: Olivia’s mom, Beverly D’Angelo is an actress who became mother at age 48

She is acting in many movies and television shows. Beverly appeared in films such as Annie Fall, First Love, Big Trouble, Gamer, Dreamland, and many more. She will appear as Mamie Lang in the upcoming movie The Good House.

Not only big screen, but she also made her appearance in the television series like Slow Burn, Sweet Temptation, Lansky, Law & Order: Special Victims Unit, Shooter, Insatiable, and so on.

Olivia has learning problems while studying at Fusion Academy. Fusion Academy is a revolutionary private school that is both middle and his school. Despite that, she graduated with good grades.

In a video, Olivia spoke about her feeling as she graduated from Fusion Academy. She shared how her teacher helped her by giving one-on-one lessons. The teacher counseling changing her usual attitude of “I don’t know” to I do Know.

She told her she wasn’t like her brother and also felt like a competition with him. Olivia continued, she didn’t learn the way her brother did, and other students did. She was very visual.

Her mother also makes her appearance in the video and talk about their experience. However, like a fairytale, Olivia succeeds in graduating from high school. All credit goes to her mom, who brought Olivia there.

What is the Net Worth of Olivia Pacino?

Olivia recently graduated from high school and preparing for college. So, it is hard to talk about her career and net worth. She is just to start her career but we don’t know what she will choose, acting or something else.

Olivia hasn’t earned a single penny yet; her parents already separated the significant worth for her as well as her brother that collected by her parents. On the other hand, her dad, Al Pacino’s net worth unsurprisingly stands at the figure of around $125 million.

Further, Al received not one but two Oscar nominations for his work on Once Upon a Time in Hollywood and The Irishman. Also, her mom, Angelo, is an actress and makes handsome money from movies and televisions.

Beverly D’ Angelo’s has a net worth of $20 million in 2010. Now, she has a whopping net worth of $42 million that earned from her acting and singing roles in the films and theatre.

Olivia Pacino is not shied to flaunt to her fans about her personal life. She is an open relationship with her boyfriend, Ryan Harley. We can see that she is proud of Ryan and even posts numerous pictures of the couple on her social media. 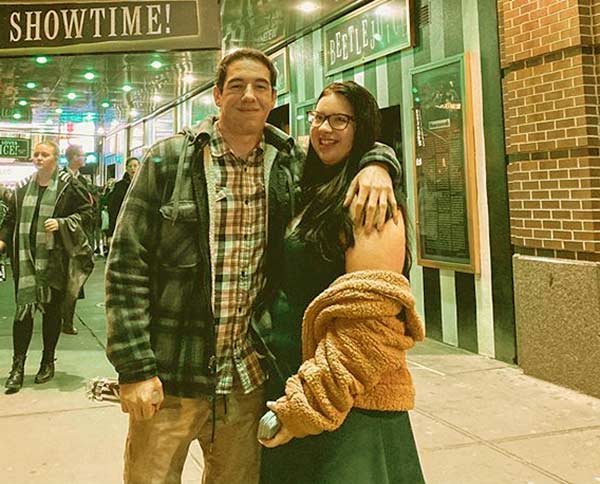 Ryan Harley is a rapper and music producer. She celebrates Christmas with her family and boyfriend and even shared a photo of the two, where they’re kissing each other. Yet, we don’t know how long they have been dating. But we do know that Olivia met Ryan through dating app ‘OK Cupid’ and have been going strong since then.

Ryan and Olivia have both met each other’s family, and they’ve no problems with their relationship. As of now, the pair is focusing on their career and no hurry to get married. Olivia’s boyfriend, Ryan, is a rapper and listen to his tracks on the ‘beatstars‘ website as well as on his YouTube Channel.

Furthermore, you can follow Ryan on Instagram that goes by his stage name “nonamemadeit.” Currently, she resides in California.

Al Pacino’s daughter is on social platforms with her name as “@olivia.pacino,” where she has over 6k followers. On his Instagram bio, she states, “Explore more, 5/195 countries, currently in California ” also mentioned her boy name.

Pacino took a selfie with Canadian rapper Drake and posted it on her Instagram profile. Also, she photographed with Luke Hemmings from 5 Seconds of Summer.