Scandals bring difficult times in life for a celebrity; it doesn’t matter if the scandal is even valid, to begin with, or not. Small rumors are enough to cause a lot of issues in a celeb’s life, especially when it comes to their dating and married lives. So, we also like to go through what the significant other of a celebrity is feeling in such times of peril.

Luke Walton’s wife is the beautiful former volleyball player Bre Ladd. Bre Ladd and her husband, Luke Walton, are college sweethearts. They were both prized athletes from the University of Arizona, so it was not very difficult for the two to eventually meet in 2002. However, they did not fall for each other in an instant. It was only after both of them graduated some years later in 2005 when they had both graduated. 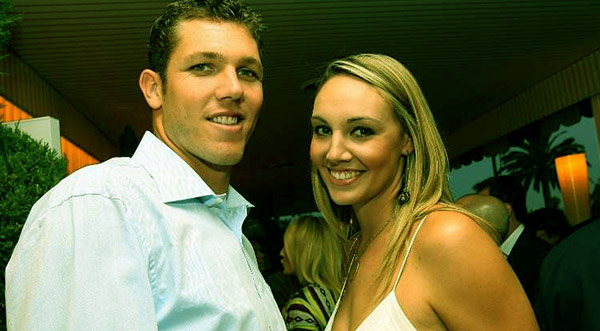 We were frankly surprised to find out that Bre Ladd might be a more prominent legend in volleyball that Luke Walton was in Basketball. She was a record-setting volleyball player as the highest seasonal blocks of 124, and a blocking average of 1.09 was the highest among all freshmen in Arizona Uni. For this, she has received several prestigious titles, awards, and accolades.

Even when she started showing her outstanding skills as a player when she was playing for her High School, Canyon Del Oro High, she became the Gatorade’s National High School Volleyball Player of the Year in 2001. It was also the year she was among the junior USA team playing in the Dominican Republic. The following year, she was in the Volleyball Magazine’s Fab 50 list.

Bre Ladd was born in Tucson, Arizona, on April 19, 1984. As of 2020, she is turning 37 years old. She was born to parents, Bobb Ladd, her father and Tamie Ladd her mother. She was their second child after her older sibling brother, Josh Ladd. Bre Ladd attended the University of Arizona, pursuing her Bachelor’s degree in community and public health. 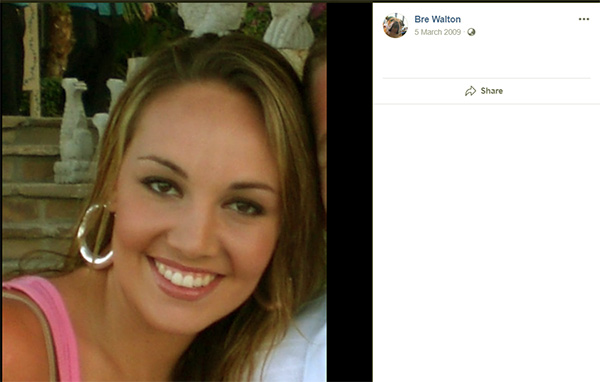 She was planning a career in the medical profession and particularly had aspirations to join the nursing school. She was an honor student in Arizona and even said to be fluent in sign language.

We already gave you a little back story on Bre Ladd and husband Luke Walton’s married life. They started dating from 2005, as you know and they got engaged after 7 years of blissful dating life. Ladd spoke of their engagement to Brides Magazine saying,

“He put a jewelry box inside of a huge box, and I assumed he’d gotten me the earrings I’d asked for. I opened the box and saw my ring, and was so genuinely shocked, even after all that time.” 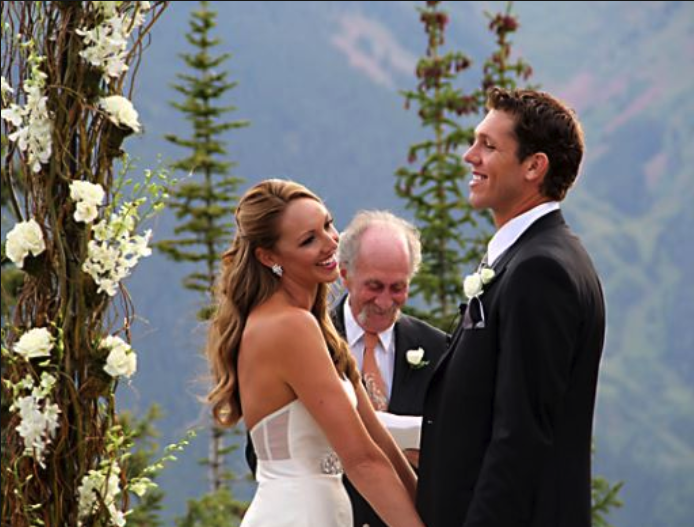 They later got married on August 17, 2013, in the romantic Aspen, Colorado in front of around 200 guests which included basketball legends by the likes of Stanley Johnson, Jordan and Solomon Hill. They so far have two children together, both of whom are sons. The older one named Lawson, born in 2014 and the younger one whose name we sadly don’t know, was born in 2016.

In summary, Luke Walton’s sexual allegation was brought up by a former reporter, Kelli Tennant. Kelli Tennant is a 32-year-old former reporter at Spectrum Sportsnet who currently works as a wellness coach and podcaster. She is also a writer who was collaborating with Luke Walton for a book she published in 2014.

While bringing him a copy, Kelli accuses Luke called her to his hotel room, where he pinned her to the bed and forcibly kissed her face, neck, and chest. Her lawsuit against the assistant coach of Golden State Warriors of that time also accused Kelly of groping her breasts and private areas. The lawsuit was dropped due to insufficient evidence while Kelli herself refused to participate in the investigation

So far, we have not been able to get a reaction or overview from Luke Walton’s wife until now. Bre Ladd has been unavailable, and we have no details on the court proceedings. We do know that the alleged suspects in such sorts of crimes need to establish their innocence with small semiotics like having the presence of their family. We do not doubt his wife would be by his side, whether it was an obligation or not. 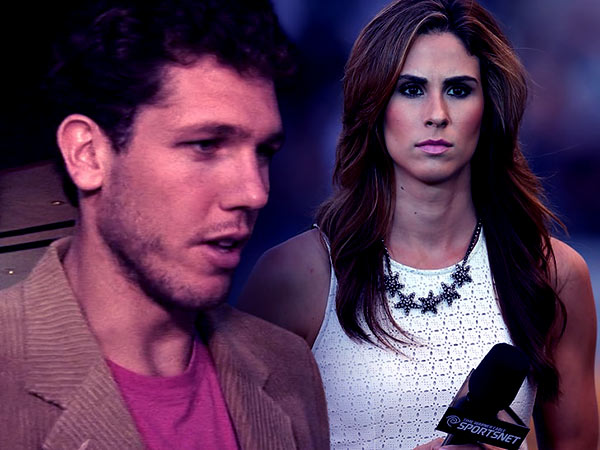 Luke Walton and his wife, Bre Ladd, are also still married without any signs of problems in their marriage. So their stable married life alone, speaks in volumes that she seems to be on understanding terms with her husband. 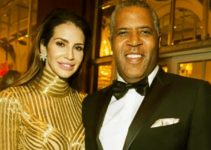