Jennifer Lopez is among the music sensations of the 21st century, and it’s a dream for every little girl to be born as her daughter. However, she already has one, and it’s non-other than Emme Maribel Muniz. Stealing the spotlight from your mother at the Super Bowl halftime show is what the little kid did in recent times.

I mean, who does Emme think she is? She had a career-making moment at the age of just twelve. A Super Bowl halftime show is every musician’s dream, and Emme has already done all of it. Well, of course, she is Jennifer’s daughter, and music runs in her veins.

Jennifer is always the talk of the show, so this time, let’s have a look at her daughter instead. So, here are some fascinating facts about Emme’s siblings, parents, net worth, and biography in one article.

Emme Maribel Muniz Lopez was born on February 22, 2008, which makes her twelve years old as of June 2020. As of her biography, Maribel’s zodiac sign is Pisces. She was born in Long Island, New York, thus holds an American nationality. She was born to the music legend, Jenifer Lopez (mother) and Marc Anthony (father).

Muniz has an elder brother named Maximilian Muniz. Well, the little boy is only 11 minutes older, and they are twins. In addition, the little superstar has three half-siblings named Ariana Anthony, Cristian Marcus Muniz, and Ryan Adrian Muniz.

Talking about her education, Jeniffer has kept their personal lives under wraps. She does not want them to be distracted from their studies, and so, she keeps it a secret. However, Emme and her brother, Max, are studying in grade five at the moment. 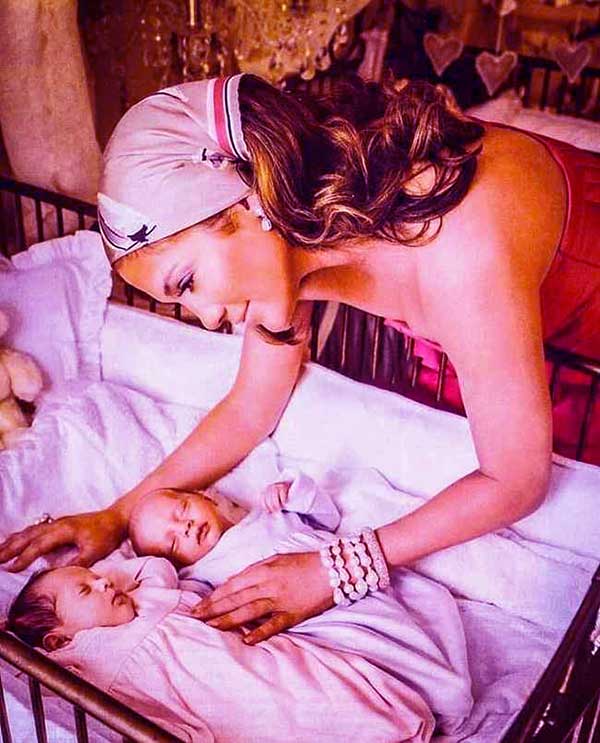 The twelve years old girl is already a talented singer just like her mother. She began to sing from a young age, but now her music career has finally begun. It’s natural, for she is the daughter of the most iconic singers of this era. Since her birth, she has always been around fame and popularity. The media purchased her picture with her twin brother for millions of dollars, so Emme had a great start to her life.

We have seen her performing alongside her mother in several events. She has already made several excursions in numerous shows. In 2018, she featured as a vocal artist in Jennifer’s movie, Second Act. There, she showed up in a music video named Limitless, along with Lopez. You will be amazed seeing her flawless talent and daring to lip-sync the lyrics.

In addition, we have seen her with Jennifer in several tours while the mother-daughter duo performed many songs together. Now, one thing is for sure that Emme’s got some real pipes. She sang a J.Lo classic in basically one breath at the Super Bowl 2020. Not to mention a Bruce Springsteen classic in the mix. She can sing better than any other women twice her age. 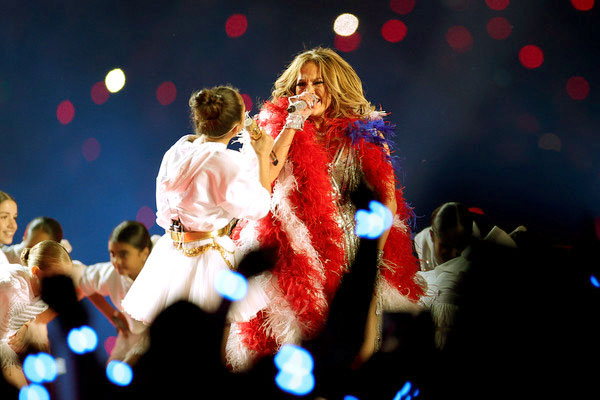 The superstar has a twin brother named Maximilian Muniz, and they absolutely adore each other. It’s refreshing to have a twin, but the boy is as talented as Emme herself. So, this sensation of competition can be quite embarrassing, right? Maximilian seems like a name for secret agents, super-villains, and J.Lo’s children.

The little boy was born on February 22, 2008, making him 12 years old. He is only eleven minutes older than his sister, Emme. To your surprise, Max is also an excellent singer. Recently, the boy featured in a youth production of the Wizard of Oz. Also, he is pretty good at hoverboards when it comes to his habits.

Break from rehearsal for homework and snuggle time… 🤍

Jeniffer Lopez, aka J Lo, needs no introduction whatsoever as she is a person of several talents and professions. She is an American actress, fashion designer, singer, producer, businesswoman, and dancer. Wow, that’s crazy, right?

Jennifer was born on July 24, 1969, which makes her fifty years old in 2020. She was born to Puerto Rican parents, David Lopez (father) and Guadalupe Rodriguez (mother). Talking about her siblings, she has two sisters named Leslie and Lynda Lopez.

J Lo started her career from 1986, but she began as an actress rather than a singer. She auditioned for a small role at the beginning and starred in a film named My Little Girl. Lopez starred as an actress throughout the years, and finally, she had her sights on the music industry in 1999.

She made her debut studio album named On the 6. She has many albums on her name to this day. How can we leave out her singles? She has a pretty good record when it comes to solo songs as well. 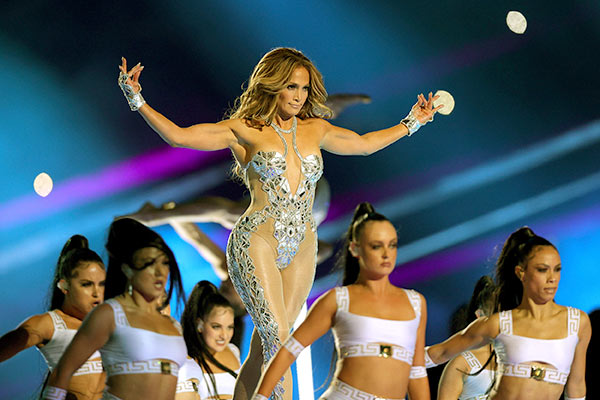 Marco Antonio Muniz is also an American singer, actor, songwriter, and producer. He is one of the top-selling tropical salsa artists in history who also has other ventures like Philanthropy and Entrepreneurship. 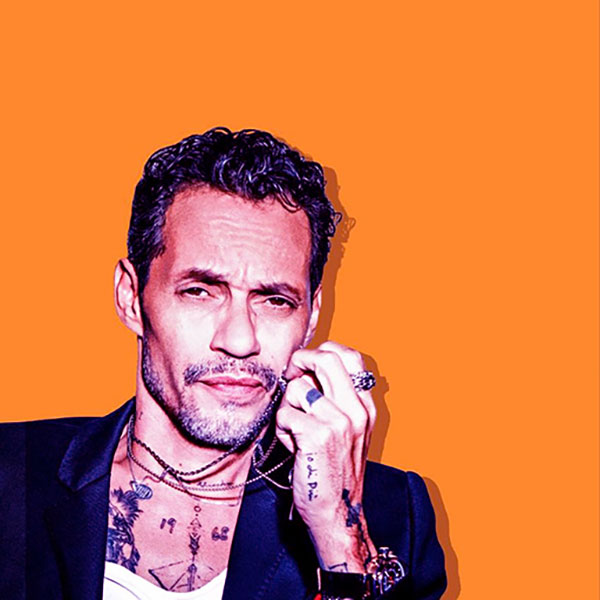 The two time Grammy winner has been active since 1988 to this day. Marc was born on September 16, 1968, which makes him fifty-one years old as of June 2020. He has a total of six children from his four marriages, including that with Jennifer Lopez.

Jennifer Lopez was married to Marco Antonio for over a decade before she had a relationship with Alex Rodriguez. The couple first met while Marco was performing The Capeman in 1998. They casually dated each other for a while before calling it quits. However, they got back in 2004, and for our shocker, they secretly tied the knot in 2004.

They did not make any formal announcement of their marriage, but they had a matching wedding ring to prove their relationship. Since then, we saw them together more often. In 2008, the couple had twins while Jennifer wanted to take a break to be a motherly figure to her children.

After several years of their blissful marriage, the pair decided to separate in 2011. A year later, Anthony filed for divorce while Lopez started dating Casper Smart. Finally, the divorce was finalized in 2014, while Lopez had custody of their twin children. 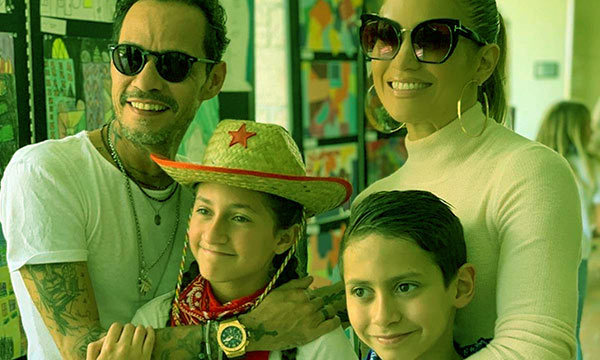 Caption: Emme Maribel Muniz with her parents and twin brother