Emma walked to the path of her father and became a philanthropist like her. She married a multimillionaire man Christopher Frissora. People even raised a question that is she still married or divorced. Well, we discussed everything about her, including her marriage and net worth. Also, take a glimpse at the below facts.

Emma Bloomberg is the First Child of Michael Bloomberg

Born to Michael Bloomberg and ex-wife, Susan Elizabeth Barbara Brown in 1979, Emma grew up in front of the spotlight. Emma is 41 years old now. Her parents were married in 1975, but unfortunately, they divorced when Emma was 14. However, her parents remained friends after their divorce.

Emma joined Princeton College and then went on to Harvard University from where she graduated in business and public administration. In her leisure time, Emma likes to cook, eat, and play golf and poker.

Georgina Bloomberg is the youngest daughter of billionaire Michael Bloomberg. She is an elite equestrian and has raked thousands of dollars money in the prize. Emma and her sister were both featured in the 2003 documentary film Born Rich, which is about the children of extremely wealthy. 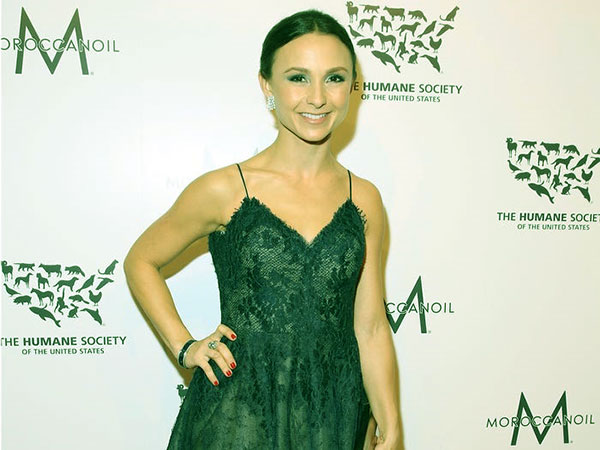 Caption:  Georgina Bloomberg is the younger sister of Emma Bloomberg

In the documentary, Bloomberg even says some comedic stuff like how having the last names Bloomberg sucks. Georgina has been competing as an equestrian from age six. Emma’s sister is married to fellow equestrian Ramiro Quintana. Also, she has a nephew named Jasper Michael Brown Quintana, born in 2013. Furthermore, Georgina is an author and published four books.

Emma Bloomberg was married to Christopher Paul Frissora, son of a multimillionaire businessman, Mark Frissora, and Jennifer Frissora. She and Christopher wedded at the home of her mother, Susan Bloomberg, in North Salem, New York. At the time, she was 26, and her husband was 25 years.

Emma met Christopher at Princeton College from which they both graduated. Also, the two earned their master’s degree in Business and Public Administration from Harvard University. On her wedding, she wore a Zac Posen dress, and Christopher wore tieless in a linen suit, recited their vows.

Further, the bridesmaids wore tank tops and skirts, and the groomsmen wore shirts and white pants with no jackets. However, Emma and Christopher’s marriage didn’t last forever and they got a divorce after being for years. However, she never publicly announced her divorce with ex-husband Christopher.

In 2019, Michael Bloomberg’s daughter, Emma, secretly tied the knot a disgraced charter school advocate, Jeremiah Kittredge. The billionaire’s oldest daughter kept their marriage out of the media and paparazzi for nearly a year. 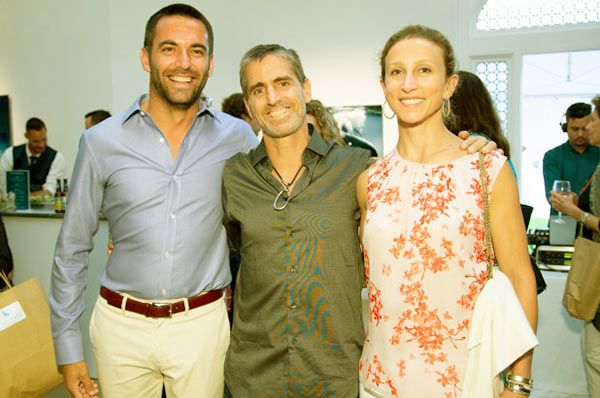 According to Daily Mail, the wedding was held in New York City. Emma’s father confirmed their marriage during the 2020 democratic presidential nomination. Her now-husband, Jeremiah, was once fired from his CEO position in 2018 over accusations of inappropriate behavior by a non-employee.

Emma Bloomberg Has an Adorable Daughter

The blonde beauty has a beautiful daughter named Zelda Violet Frissberg, born in July 2015 from her previous marriage. Emma is a private person and kept most of her details behind the camera.

Emma’s daughter is five years old, but there is no single picture of her daughter on the internet.

Bloomberg is a philanthropist and has spent much of her adult life working for several non-profit organizations. After completing her education, Emma worked as a senior planning officer for the Robin Hood Foundation.

She has involved in many other charities and also raised funds. She also served as the board for Stand for Children, a national grassroots advocacy organization that focused on education reform.

Also, Emma is the founder of a non-profit organization, Murmuration. The organization focuses on high-quality education for children.

As a daughter of a billionaire, there’s no doubt that she has hundreds of thousands of dollars on her bank account. She walked the footsteps of her father and worked for many organizations. We don’t know how she makes money per year or her net worth. According to some online sources, Emma Bloomberg’s net worth is well over $70 million.

On the other hand, her little sister, Georgina Bloomberg’s net worth is $100 million in 2020. On the contrary, her father, Michael Bloomberg, has a jaw-dropping net worth of $54.6 billion in 2020.