Home
Celebrity Spouse
Is Bryce Bristensen Having an Affair with Morgan Stewart? Who is He?

Bryce Kristensen became a hot topic in the media after he appeared with the reality star Morgan Stewart for years in different places. He is rumored to have an alleged affair with the Rich Kids of Beverly Hills star.

Bryce was employed at NBC Universal as an executive for several years, and now, he no longer works there.  So, who is Bryce Kristensen actually, and how does he make money? To find out more about Bryce, keep reading.

Bryce Kristensen is the former VP of Digital Productions at E!News

According to his LinkedIn profile, Bryce Kristensen, Vice president of digital productions of E!News and NBC Universal. Kristensen joined NBC Universal after his graduation, where he worked for two years and six months as a manager in the digital media and business development department. 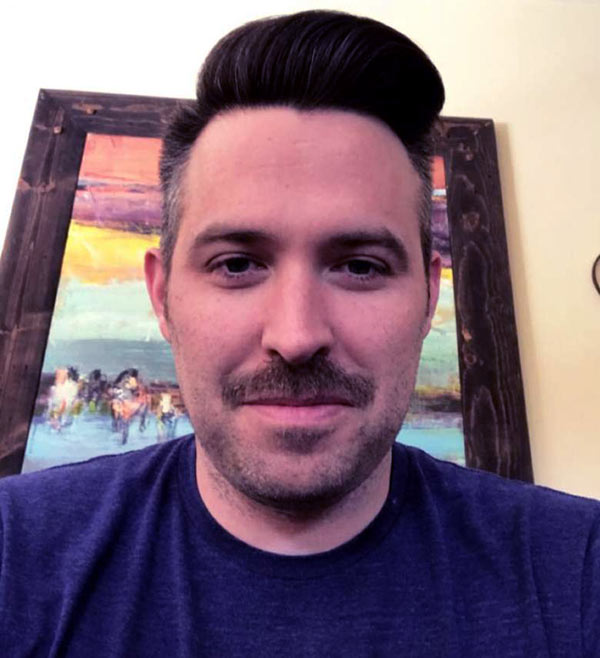 Later Bryce had been promoted as associate director in April 2013. After a year, Kristensen became a director in March 2014 and worked until February 2015. Also, Bryce was responsible for the development and execution of E! Entertainment social media.

After that, he promoted to Vice Presidents of where he served for four years. Kristensen left NBC in February 2019 and worked for WAVE as a General Manager for four months.

Bryce Kristensen is the Founder & CEO of Power Street Media

Bryce has many years of experience in developing skills across creative development, production, social strategy, marketing, and more. So, he decided to establish his own company. He founded a company named power Street Media in March 2019, and since then, he has been serving as the CEO of the company.

His company locates in the Greater Los Angeles Area.  Not only that, but he also served as the Managing Director of Power Street Media. He creates original programming to sell to network and distributors while working as a media consultant to companies seeking help in the social, digital, and emerging platform spaces.

Bryce and his team found success with shows such as E!News’ Face Forward and The Rundown. The Rundown boasts 19 million monthly viewers around the world.

The former VP of digital productions E!News Bryce was named by Ad Age as one of their 40-Under-40. Kristensen described himself as the man behind NBC Universal’s digital efforts. He told Digi Day that he planned to create a digital series that would be picked up by network television.

Bryce Kristensen Rumors to Have Alleged Affair with Morgan Stewart 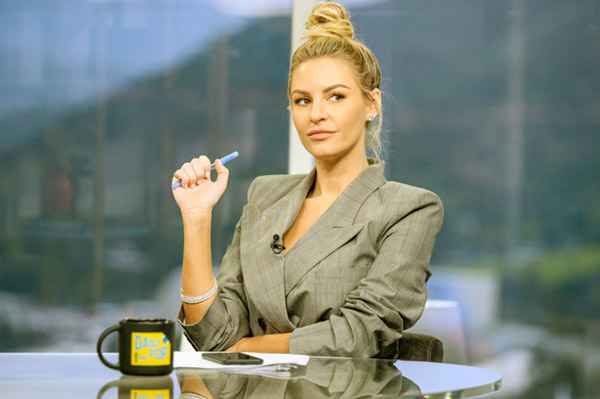 Caption: Morgan Stewart and Bryce Kristensen both denied the allegation of their affair

However, both Kristensen and Stewart denied the claims of a relationship.  According to Morgan Stewart’s statement. She and Bryce were college mates and nothing more than friends. She looks forward to moving past those hurtful. Further, she said she and her husband married happily.

As per Page Six, an unmanned source form NBC Universal told, the whole company knew and was brought to the attention of multiple people because of their behavior. Some sources claimed that the employees began to notice flirtatious behavior in late 2016.

The source said Morgan threw her arm around Bryce in conference room meetings and even threw her legs on top of his desk as well as on his legs. As per a third source; Kristensen, and Stewart both had a playful banter online. The employees saw then interacting on social media that means they are flirting in this day and age.

Just so prepared for our sit down tomorrow @BryceKristensen 🤓

In March 2017 post, Morgan Stewart tagged Kristensen in a photo of herself with a caption that read, “Just making so many more best friend @brycekristensen.”

After Kristensen and Stewart’s affair made headlines on the internet and social media, he has kept all his social accounts private, including Twitter and Instagram. Without his permission, you can see any single post of him. Not only him, but also Morgan Stewart set her Twitter account private.

As per sources, the two are the part of the alleged affair, so their tweet can’t be viewed publicly. Also, it is said that Bryce like every single photo and status of Stewart but never liked the picture of Morgan and her husband.

Bryce is a young and media executive with many years of experience in the entertainment industry. Kristensen born and raised in Los Angeles. Despite being a businessman, he has kept a low profile.

After that, he worked for CBS Interactive as producer and online content for about two years three months. Before heading to NBCU, he worked in several companies including Veoh, and Sezmi. What do you think? Was it really an affair?