Most of the people around the world come into fame due to their marriage or getting involved in a relationship with celebrities. It is the same case for the beautiful lady, Bessy Gatto. Bessy Gatto became a public figure after marrying the renowned comedian, Joe Gatto. Joe Gatto is a member of a comedy troupe, The Tenderloins that consists of Sal Vulcano, James Murray, and Brain Quinn.

Bessy and Joe Gatto shared a happy married life since 2013. The question is how they met for the first time and began their love story? Fans of Gatto want to know everything about his wife and their love life. For more information about Bessy Gatto, stick with us to the end.

Who is Bessy Gatto?

Bessy Gatto was an ordinary person like us before she was transported to a higher level as a celebrity through her wedding to comedian Joe Gatto. She was born on April 11, 1982, which makes her 38 years now. 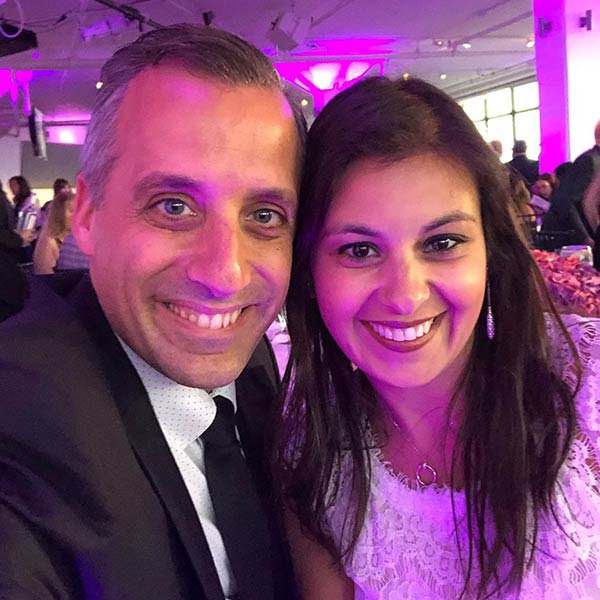 Like other celebrity spouses, she has kept a low profile. She hasn’t revealed much about her life and experience in the media. Also, nothing is known about her family and educational qualification. When it comes to her parents, we know a bit about them. Her parents live in California. The is a possibility that she has siblings.

The one more thing, she is vegan. Bessy is a pretty woman with reasonably tall height and holds the citizenship to American ethnicity.

Bessy Gatto is an Animal Lover

Gatto loves dogs so much. In fact, she has six adorable dogs in her home. Bessy takes care of her dogs like her own children. She even raised voice against animal abuse. She rescues dogs and takes them to the adoption organizations. 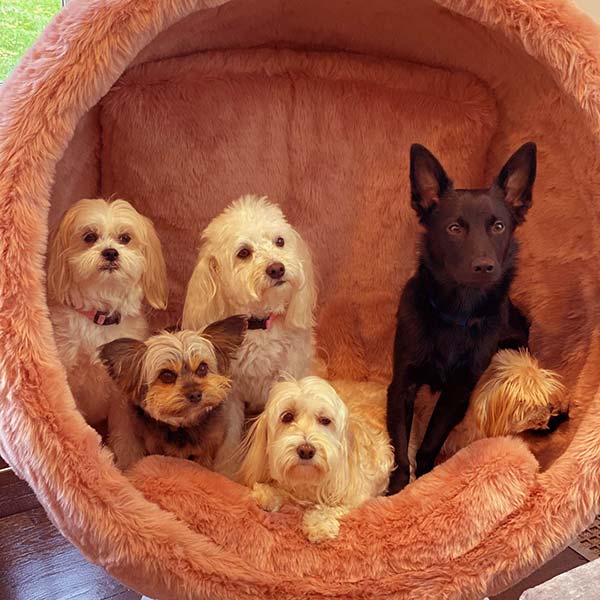 Bess Gatto is the wife of an American improvisational comedian, Joe Gatto. As earlier mentioned, Bessy received media attention after getting married to Joe Gatto. Bessy and Joe exchanged the vows ob September 2, 2013, in a sweet outdoor ceremony. The duo has been married for seven years. 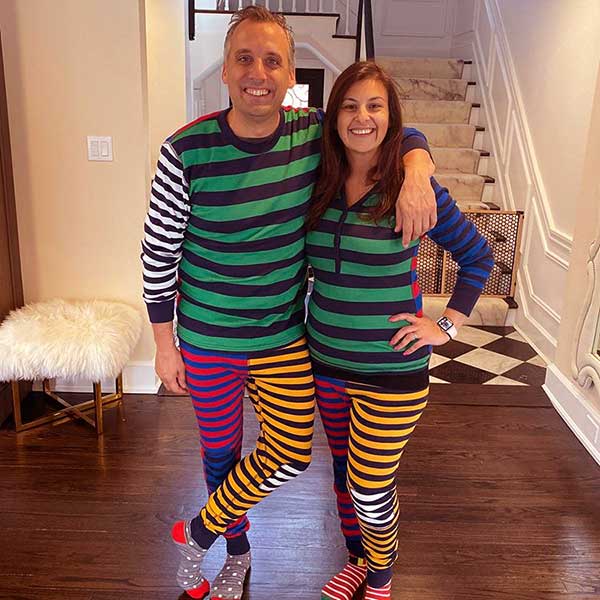 Caption: Bessy Gatto and Joe Gatto are together for almost a decade

Neither her husband nor she opened up about their dating life to the public. Since the marriage, the couple has been flourishing. However, Bessy and Joe didn’t shy to flaunt their romance on social media. She posts numerous photos of the two on her social media.

A post shared by Created by Marissa Mortimer (@lavishoccasionsusa) on Sep 2, 2018 at 5:52pm PDT

She even tours with her husband in different cities and abroad. Furthermore, the couple involved in many charitable works and also raised for some adorable furries.

Bessy Gatto is a Mother of Two Adorable Children

They have two children, a daughter, Milana Francis, and a son named Remington Joseph Gatto, aka Remo. Milana was born on May 7, 2015, and is five years old. Her youngest son was born with a sign of Leo on July 31, 2017, in New York. Remo is five years. 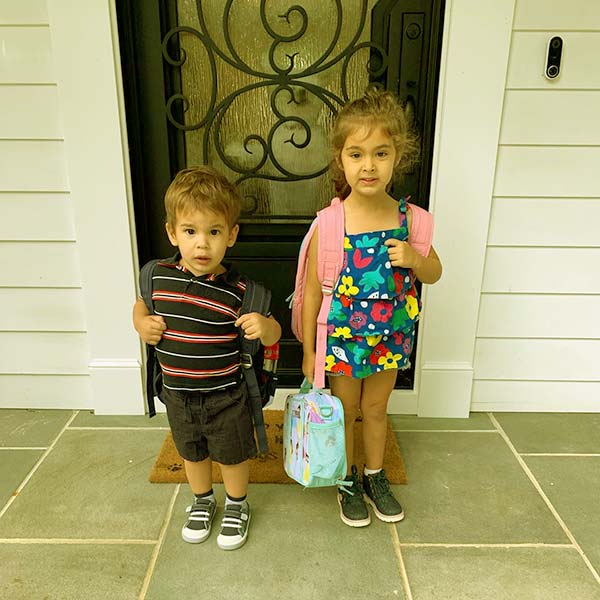 Both of her children made her appearance on her social media. Her kids also love puppies and play with them. Every weekend, she and her husband spend time with their children as much as they can.

How tall is Bessy?

Bessy Gatto is a smart and gorgeous lady. She has a pretty decent height of 5 feet and 3 inches, but her weight is not mentioned. In addition, she has dark brown hair and a brown pair of eyes.

Being a mom of two kids, she has maintained her body figure and also takes of herself, eating healthy foods.

When you start the day without cruelty its bound to be a great one. #vegan #crueltyfree

Bessy Gattto’s Husband is a Comedian

Joe Gatto is a comedian, actor, as well as writer. He was born in New York City, where he spent his childhood and adult life. Additionally, he is a member of a comedy troupe, The Tenderloins that co-founded in 1999 along with James Murray, Mike Boccio, and Sal Vulcano.

The 38 years old is an advocate of animals. She is a loving mother and housewife. The exact detail of her salary and net worth aren’t disclosed.

On the other hand, Joe Gatto’s estimated net worth is $5 million. It is reported that Joe and his team earn $50,000 per episode.

Bessy is Active on Social Media

The wife of a comedian is pretty much active on social networking sites such as Twitter and Instagram. There is a rumor that his wife, Bessy, manages Joe’s Instagram page. On her Instagram bio, she states,