Grammy Award-winning singer and actress Reba McEntire and TV producer Narvel Blackstock went through a painful divorce in 2015 when the couple announced their separation after being married for more two decades and has the entire music industry and fans as well.

Following the divorce, Narvel Blackstock moved on his way with another lady. But who is dating? Additionally, Reba is not the wife with whom he exchanged the vows. Let’s uncover everything about’s Reba’s ex-husband? Before heading to his net worth and bio, take a look at the below facts.

Narvel Blackstock and Reba McEntire Met at the Set

It’s familiar to career people that they met their love of life through mutual friends, work, or relatives. Similarly, Narvel and Reba met in 1980 when he was a steel guitarist for McEntire’s band. Eventually, the two became good friends and then into a relationship. 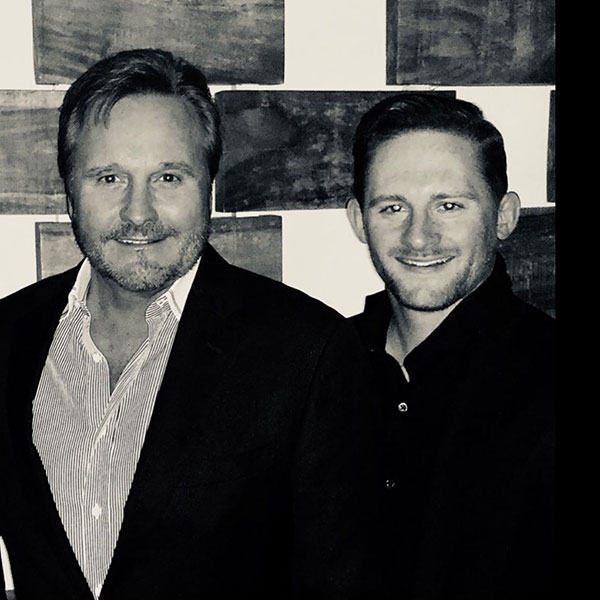 Caption: Narvel Blackstock is with his youngest son, Shelby

At the time, Narvel and Reba both were married. Reba was married to her first husband, Charles Battles, who was a steer wrestling champion and a rancher. Reba was ten years junior to her husband, Charles. The couple divorced in 1987, and then Reba moved to Nashville, Tennessee to further pursue her career.

On the other side, Narvel Blackstock was married to his first wife, Elisa Gayle Ritter. They were married from 1973 to 1988. However, Narvel stated that the reason for divorcing his wife was his decision to prioritize his career. He ended his 14 years of marriage.

Following the divorce, Narvel and Reba had a whirlwind romance. However, the couple faced lots of criticism from their fans as well as close friends and co-workers. Despite all objections, Narvel and Reba tied the knot in 1989 at lake Tahoe on a boat in a private ceremony. 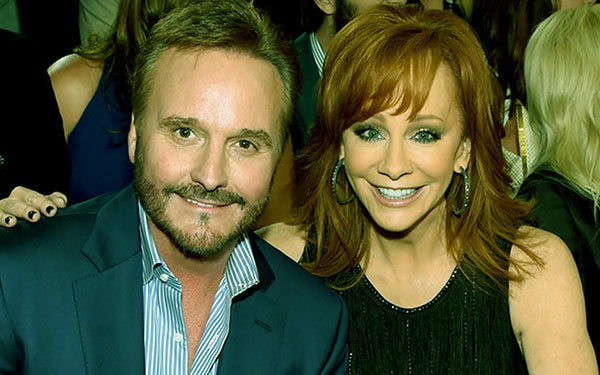 at the 2015 Country Music Awards

After the marriage, the duo took all aspects of McEntire’s career and formed Starstruck Entertainment. Everything was going perfect between the couple until they announced their separation on August 3, 2015.

In December 2015, Reba took to Facebook and confirmed that she and her second husband were officially divorced on October 28, 2015. The singer posted a photo of her management team and captioned it, “Narvel and I are divorced, but the two remained good friends.”

Narvel ex-wife Reba reported that it happened because someone wasn’t happy about the relationship, so she agreed to divorce.

But the more shocking news is about Narvel Blackstock’s new girlfriend. After the divorce, Narvel moved on his life and started dating real estate agent Laura Putty Stroud who sell luxurious homes in impressive worth.

Blackstock and Stroud made headlines in early 2016 and even reported that the two would walk down the aisle very soon. They haven’t confirmed their wedding date yet. The sources told me that they are very serious. However, it is unclear when the couple started dating.

Apparently, his girlfriend, Laura, is a close friend of his ex-wife, Reba McEntire. It is said that Reba and Laura were spotted together in a Katy Perry concert in 2014. Additionally, the real estate agent joined the Oklahoma native at son Shelby Blackstok’s car racing competitions along with McEntire.

Narvel’s girlfriend has a close relationship with his kids and even shared pictures of them on her Instagram. In December 2019, Narvel and Laura celebrated Christmas and also posted the photo of the two with Santa on Instagram.

Merriest of Christmas wishes to each and everyone! May all your dreams come true and may we all keep our inner child like spirits alive!

Narvel Blackstock is the Father of Four Children

Blackstock has four grown-up children from his previous marriage, three of whom were Chassidy, Shawna, and Brandon, from his first marriage. His three older children have kept themselves away from the limelight. Brandon Blackstock was born in Fort Worth on December 16, 1976, and is well known for his work on The Kelly Clarkson Show.

Brandon was married to singer Kelly Clarkson in 2013. Kelly filed for divorce from Brandon in Los Angeles on June 4, 2020. 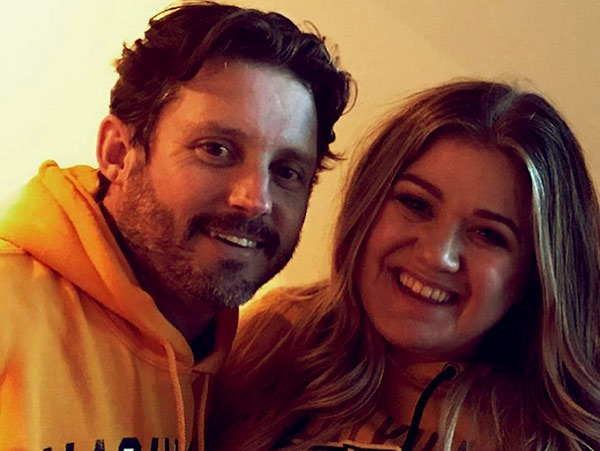 Caption: Kelly Clarkson is the second wife of Brandon Blackstock

Narvel also has a son, Shelby Blackstock, from his ex-wife, Reba McEntire. Shelby is a race car driver and competed in several races. He dropped out his college to pursue a full-time racing career.  In 2015, Shelby signed a contract for Andretti Autosport in the Indy Lights series.

He is known for being the executive producer of the television series Malibu County from 2012 to 2013. Narvel is publicly known as the ex-husband of country music superstar Reba McEntire. To date, he produced several TV movies and TV specials like; Is There Life Out There? In 1994, Forever Love In 1998, Balke Shelton Live, It’s All About Tonight in 2010, and many more. Besides that, Narvel also directed the music video; I Know How He Feels for the video Reba: Video Gold II.

The money earned from his professional career, he spent in luxurious mansions and cars. In 2003, he and his ex-wife Reba spent $9 million to purchase a two-acre property in Beverly Hills. After the divorce, the couple sold the property. They sold a 9,000 square-foot mansion for $22.5 million. Furthermore, they owned an 80-acre farm called Starstruck Farm in Gallatin, Tennessee.

The property features a 12, 800 square-foot lakefront house, pool house, tennis courts, and equestrian facilities. They listed the estate for $7.9 million in September 2016 and then sold it for $5 million.