Home
Criminal
What Happened to ‘Hood Rat Kid’ aka Latarian Milton? Where is He Now?

You guys might remember Kid Latarian Milton, who just at the age of 7, made a massive fuss in the internet and media, right? The young Latarian blew up everyone’s mind back in 2008 as he destroyed lots of property after stealing his grandmother’s truck.

Similarly, it’s been quite a while since we’ve heard the news regarding him. So, you all might be wondering what happened to him, aren’t you? Since we don’t know what happened to Latarian Milton for such a long time, it’s a little concerning time. Perhaps he is dead by now or maybe till waiting for his sentence. Let’s get to know what Latarian Milton has been doing all this time in the article—moreover, all of his stories from 2008 to 2018.

Who is Latarian Milton? Wiki, Bio

Well, this isn’t a normal article where we will learn about all the good life a celebrity is living. This article is about a kid named Latarian Milton. Similarly, he is well known as a child being a juvenile delinquent. Moreover, back in 2008, Milton stole his grandmother’s truck and, with no hesitation, went on a trip through Palm Beach, Florida.

But the story doesn’t end there. Likewise, the short trip ended after the juvenile made a huge mess along the way. Milton damaged a hefty amount of properties, which was unforgivable. Therefore, he is well known with the nickname that he was given Hood Rat Kid.

Moreover, if you are a crime fan, you know that these kinds of stories mostly encourage the kids if they have had a hard childhood. So, let’s get to know how Latarian spent his early life. 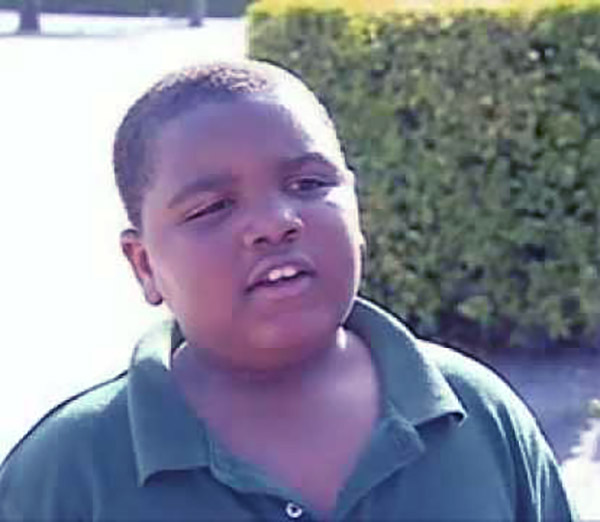 Caption: Who is Latarian Milton

Now, how might this kid have grown up? Let’s see if there is some factor that might have been the trigger factor for Latarian in his early life. Likewise, Latarian was born in 2000 on the 30th of September. He was born and raised in Palm Beach, Florida, and belongs to African-American ethnicity. Similarly, he is set off of American Nationality and was raised by his grandmother.

Moreover, Latarian was born to his mother, Sheneequa, who was just 16 years old at the time. Moreover, this is why he was raised by his grandmother Zikkita Stratford. Likewise, in June of 2015, Latarian was matriculated from John F. Kennedy Middle School, which is located in Riviera Beach, Florida. Therefore, this is all we can inform you of Latarian Milton’s Early life. However, there is more to him than just this. 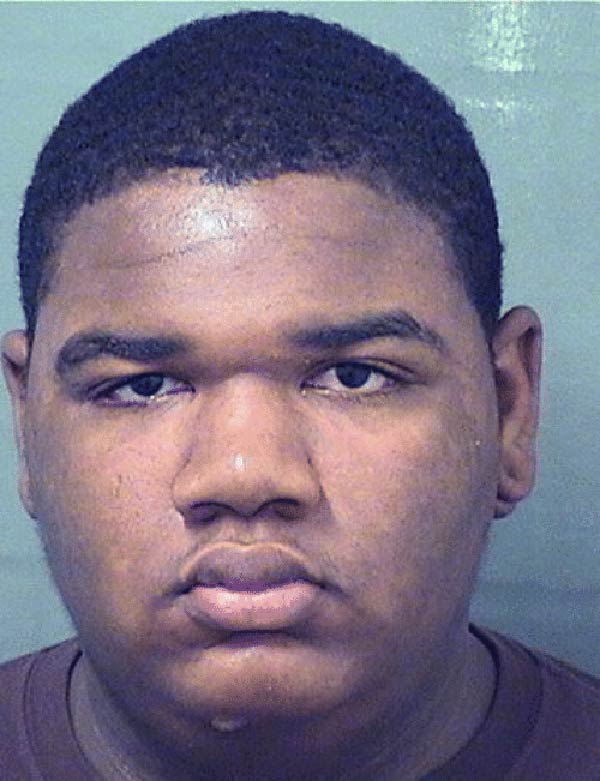 Why was He Called ‘Hood Rat Kid’?

Once again, as mentioned over and over again, Latrarian came to the media life in early 2008. Similarly, Latarian stole his grandmother’s Dodge Durango with his friend took it for a joyride. Moreover, as two seven-year-old kids cruised on the SUV through Palm Beach, they did huge damage. It is said that the two boys ran over two mailboxes and also struck two moving cars, which were situated near Walmart, and they also hit some cars which were parked in the Costco parking lot.

The media reported that later after Latarian admitted he was angry at his mother. Furthermore, his mother is a chain smoker, and he also wanted to smoke, and also so do the hood rat stuff together with his friend. Moreover, he claims that it is fun doing bad things. He had a way of explaining his wrongdoing, and so the video went viral over the internet just overnight.

Well, if you do not know yet, after two months of the joyride incident, the kid Latarian struck again. Moreover, this was a rather tragic time for his mother and grandmother. Furthermore, since this was a really huge case that turned the social media upside down, you may know about it. But, let’s get to know it in detail.

As mentioned above, after two months of him stealing a ride, in June 2008, Latarian grabbed the attention of people in Walmart after he started beating his grandmother for not buying him chicken wings. Moreover, Latarian was then sent to captivation, and in the hospital, the news broke that he was subjected to a mental evaluation. 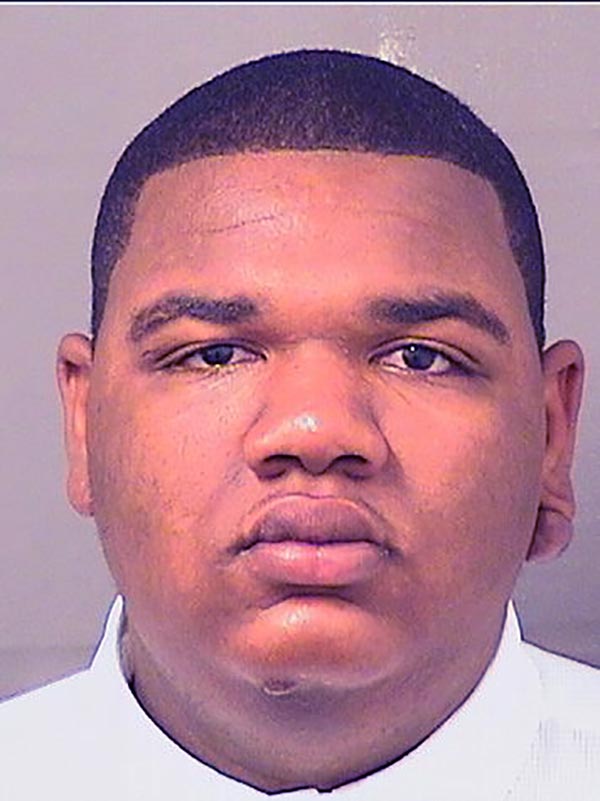 Is Latarian Milton Dead? Where is He Now?

Let’s take our way after things seemed to have cooled down. Moreover, Latarian started his secondary education and didn’t do any kind of stuff to be cautious of in between. Likewise, Latarian seemed to have gotten the aspiration to get his life together. Moreover, he also joined the American Football Team and then continued going to school and studying engineering. Similarly, people assumed that he might be joining the US Navy, but Milton sure proved it all wrong.

“How?” you say. Well, In August 2017, along with some friends, Latarian ordered a lyft and robbed the person and then threw him out of his own car.

Later he was arrested for carjacking and also robbery. Moreover, he was then sent to the juvenile detention center. Likewise, he isn’t dead yet, which obviously means he is in jail waiting for his sentence.

Moreover, it is possible that his imprisonment might end with 15 years long of being behind bars. 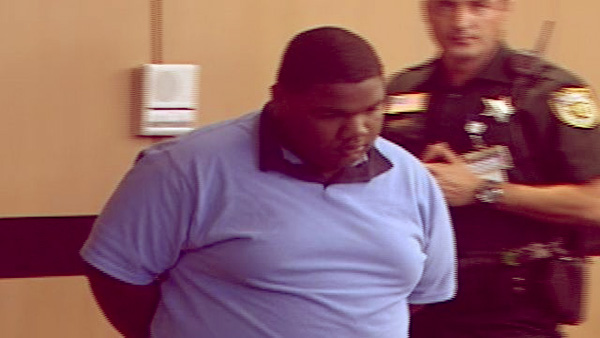 Well, of course, since a young age, Latarian was active in his Twitter account. And what’s shocking is that he never really stopped posting stuff against his grandmother and him doing the bad stuff.

So, his Twitter is pretty short yet worth a read. So, we’ve kept the account down below so that you guys can check it out. And if you enjoyed this article, do make sure you check some other from us.