Michael Jordan is a 57-year old businessman and the proprietor of the Charlotte Hornets. Yet most people will undoubtedly remember him from his playing days with the Bulls, where he picked up title after title. Even after his retirement, he is still recognized as one of the best players to have ever played in the NBA. Michael married a woman named Juanita Vanoy back in the 80s. Their relationship thrust her into the limelight, and we are here to uncover as much information about her as we can.

Who is Michael Jordan’s ex-wife, Juanita Vanoy? Let’s take a look at Juanita Vanoy’s wiki-biography and find out.

Who is Juanita Vanoy?

Juanita Vanoy is a real estate investor, entrepreneur, and former model. When she was younger, it is reported that Juanita worked as a model. It was not a career path; she wanted to commit her life to, however, as she eventually found herself working with the American Bar Association. The organization is made up of experienced lawyers and law students, all of who have chosen to volunteer their time to the cause.

Other than this, Juanita is also one of the co-founders of the Michael and Juanita Jordan Endowment Fund. The charity is designed to aid people living in low-income areas. After receiving a very hefty divorce settlement, Vanoy also dipped her toes in the world of real estate. 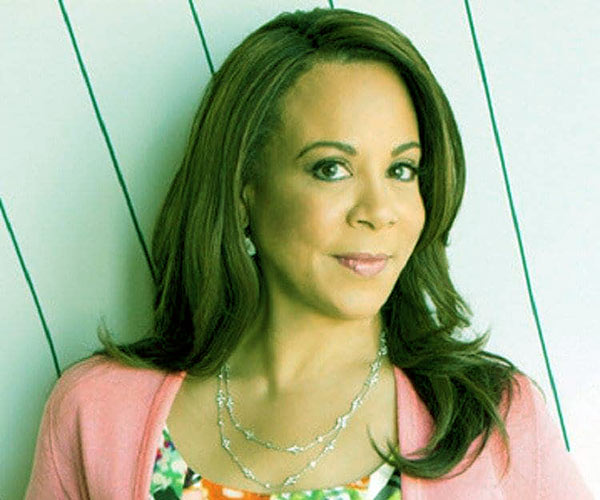 How old is Juanita Vanoy?

Juanita Vanoy was born on the 13th of June 1959 in Chicago, Illinois. She is set to turn 61 in a few short weeks. In regards to her zodiac sign, Vanoy is a Gemini. So what does this mean? Well, like most Geminis, Michael Jordan’s ex-wife is adventurous. Rather than sit on the lump sum of a settlement she received, she opted to reinvest it in various business ventures.

Juanita Vanoy Net Worth: How much is Michael Jordan’s ex-wife’s worth?

There is no doubt in our mind that Vanoy’s wealth has largely stemmed from the divorce settlement. Back in 2006, she was awarded a $168 million settlement. To date, this is considered as one of the largest recorded settlements ever issued.

It basically guaranteed Juanita a comfortable life. But rather than sit on her laurels, she chose to reinvest some of this capital into real estate. Presently, Juanita Vanoy’s net worth is $170 million. She has clearly spent the money from her settlement well, and it has enabled her to live a lavish life. 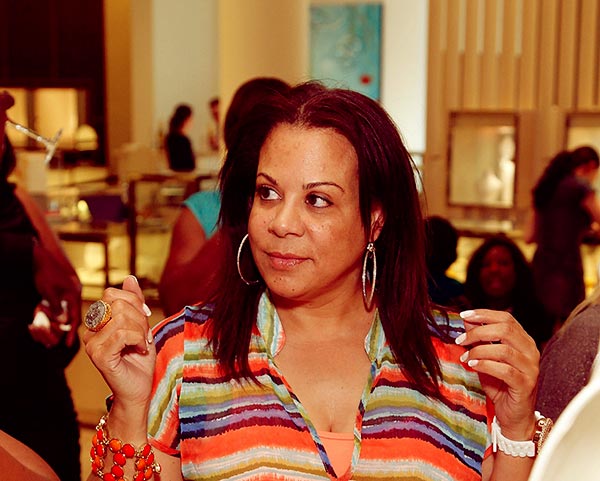 Everyone is familiar with old comedy cliché; boy meets girl, they fall in love, have kids, and stay together forever. Unfortunately, reality often does not mirror fiction. Even so, Jordan and his first wife enjoyed several good years together before everything soured.

The pair reportedly met back in Chicago at a restaurant the Bulls had chosen to celebrate. They noticed each other right there and then, yet at the time, it was nothing more than a fleeting attraction. Fate was seemingly not done with either of them, as they met a few more times at random parties. Finally, a mutual friend decided to set them up, and the rest, as they say, is history.

Three years after they started dating, Michael had asked Juanita to marry him. Believe it or not, the two were walking along with a fish market at the time! The engagement did not take, and it would take another two years before they were tying the knot. 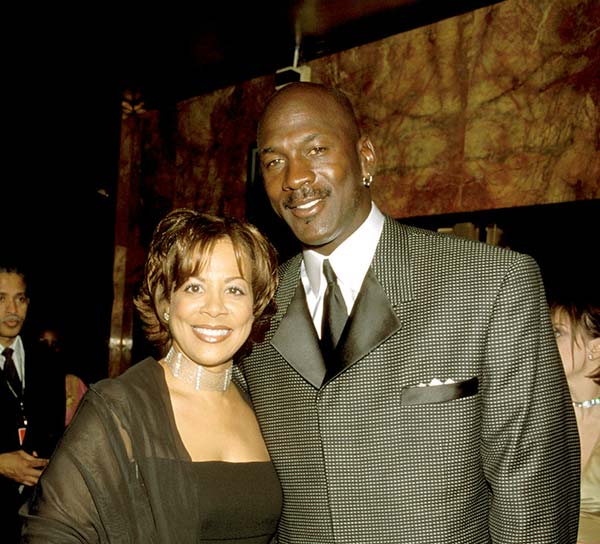 Michael Jordan and Juanita Vanoy walked down the aisle at a Little White Wedding Chapel in Las Vegas on September 2nd, 1989. Strangely enough, the wedding took place at 2 am! Thirteen years later, and fans were shocked when Juanita filed for divorce.

It came on the back of alleged reports of infidelity. They were, however, able to work things out and stay together for four more years before finally calling it a day. Juanita and Jordan had three children together. These were Jeffrey, Marcus, and Jasmine Jordan.

Their parents remain on good terms for their children’s sake. Michael remarried a woman named Yvette, with whom he had twins, whereas Juanita reportedly started seeing a man named Key Reynolds. Their relationship was not confirmed, however.

She hired a Private Investigator.

Trust was clearly an issue in Juanita’s marriage as she resorted to hiring a PI before divorcing her husband. Ernie Rizzo, in an interview with the Chicago Tribune, revealed that he had been hired by Juanita to find out if her husband was cheating on her. Interestingly enough, he was considered the go-to guy for most Bull WAGs who wanted to ensure that their husbands were staying faithful.

She did not feature on Michael Jordan’s Last Dance.

The Last Dance is easily one of the most highly anticipated documentaries. However, most of MJ’s fans were quick to notice that Juanita will not be featured in it. The general consensus remains that it was a crucial part of Jordan’s life back then and a driving force in most of the decisions he made. As such, she deserved a place in the documentary.

It’s #GrandparentsDay • the first for my parents to celebrate. They’re the greatest parents ever and I’m so grateful for them! Keemie has incredible grandparents. Blessed beyond measures ❥

This is just one side of the story, however, as Juanita could have simply rejected the invitation to feature on the show. The two are on speaking terms after all, so it stands to reason that Michael would have asked her to make an appearance.