Not only Hollywood celebrities but their children came to the spotlight through their parents, but also the athletes’ children become famous. Similarly, Braylon Howard is widely recognized as the son of an American professional basketball player, Dwight Howard.

Dwight’s son is growing up so fast in front of our eyes. Braylon was born from his ex-girlfriend, Royce Reed. Reed is a dancer, entrepreneur, and reality star. Here, we talk about Dwight’s first-child, Braylon. Also, take a sneak peek at the below facts.

Braylon is the son of NBA player Dwight Howard and Royce Reed. He was born on November 18, 2007, which makes his age 12 now.  Braylon is studying at Montverde Academy. Currently, he is in sixth grade. 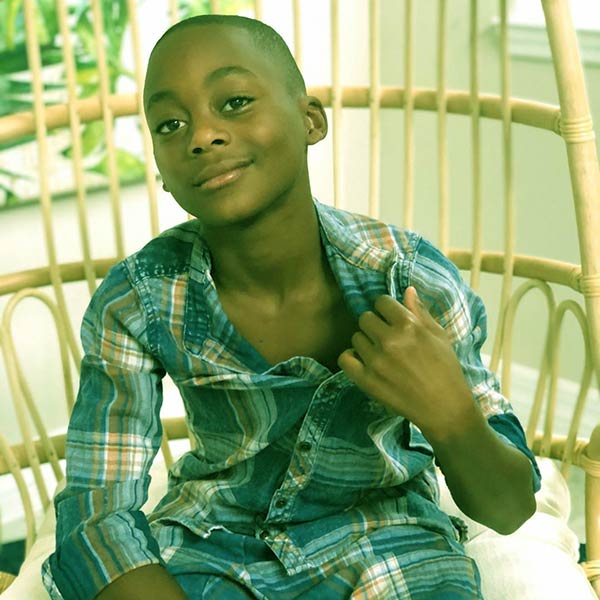 He lives with his father and his brothers for more than a decade. Like other celebrity couples, his parents’ relationship didn’t last long. However, it is unclear about Dwight and his ex-girlfriend, Royce Reed’s relationship history.

Some online sources claimed that the two started dating in the mid-2000s. His mother, Royce Reed, is a reality star as well as an accomplished dancer. She has spent many years working with Orlando Magic, but this not what she’s famous for. Royce Reed came to fame after romantically involved with Basketball player Dwight Howard. Soon after his birth, his parents were separated.

Braylon’s Mom Filed a Paternity Suit Against His Father

After his parents’ break up, the reality star filed a paternity suit from her ex-boyfriend Dwight Howard in Orange County Circuit Court, asking to establish his fatherhood officially and determine child support and other paternal responsibilities.

According to the suit, Royce Lyndsay Reed requested child support and medical care as well. At the time, Reed and Dwight’s love life was the subject of Basketball Wives from season 1 to 4, although she was legally prohibited from talking about her and Dwight’s relationship.

TMZ reported that Howard sued the mother of his child, Reed, for bashing his name in the media and violating a previous court settlement that restricted her even, mentioning his name on the show. Reed leaked the dirt about him through Twitter. Additionally, every violation of their co-parenting agreement called for a $500 fine.

As a result, the number of penalties rose and asked to pay a total of $550 million. Howard won the suit after Reed refused to pay the initial amount. All in All, the two remain good friends and taking care of their son together.

Braylon Howard is not the only son of Dwight Howard. In fact, he has four children from four different women. Braylon has four younger siblings, Trey, David, Jade, and Layla.

One of his half-brothers, David, was born from his father’s ex-girlfriend, Melissa Rios. David lost his mom at the age of six as Melissa Rios died at the age of 31 years due to an epileptic seizure on March 27, 2020, at her home in Calabasas, California.

Braylon spends time with his brothers and parents. Also, he goes on vacation with his parents and siblings.

Braylon is an Animal Lover

He loves dogs and cats so much. He has a husky dog named Blue. Braylon’s even shares photos of his dog on social media. Wherever he goes, he took his dog with him. 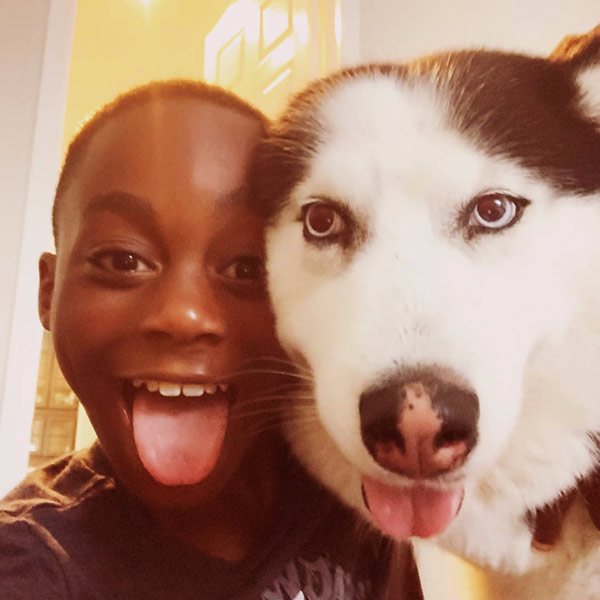 Caption: Braylon took a selfie with his dog, Blue

Howard’s son plays soccer in middle school. Furthermore, he also posted a clip of him and his soccer team on his social media.

I’m on my Middle School Soccer Team. Hopefully I get to do Sima next year.

Like his parents, he does have an account o Instagram that goes by the name “@braylon_howard_offical,” where he has over 1k followers. On than that, the Instagram account is managed by his mom, Royce Reed. Besides, Braylon is also active on Tik Tok and posts lip sync and dancing videos.

I flipped the switch with my mom @roycereed

How Much is Braylon Howard’s Net Worth?

Like most celebrity kids, Braylon is living a lavish lifestyle with his parents and siblings. Professionally, he is a student and focusing on his studies to make a better future. We don’t know if he follows the path of his father and becomes like a basketball player. However, he has an interest in sports and plays soccer at his school.

So far, the net worth of Braylon is unknown. On the other side, Braylon’s dad, Dwight Howard, has a jaw-dropping net worth of $140 million. Dwight makes more than $30 million in a year. Besides his basketball career, Howard earns more money from endorsements and other ventures.