If you are a new viewer of the reality show “Chrisley Knows Best,” then lots of questions that strike on your mind are: Who is that adorable little girl, Chloe? Who is Chole’s mother?

Chole has been in the show since in the beginning. She steals the spotlight on every episode on the show, but her grandparents keep the custody of her. Why the Chrisley’s family didn’t give the custody of Chole to her mother? Let’s know about Chole’s mother, Angela Victoria, wiki-biography.

We don’t know what Angela Victoria Johnson’s current relationship status is. However, Angela was previously in a relationship with the reality star Kyle Chrisley, the eldest son of Todd and Julie. We are not sure, Kyle and Angela tied the knot. No evidence proves; the couple was married.

Further, neither Angela nor Kyle admitted that they were a husband and a wife. Reportedly, Ms. Johnson and Chrisley were living together while they were still dating but never thought of spending the whole life as a married couple. 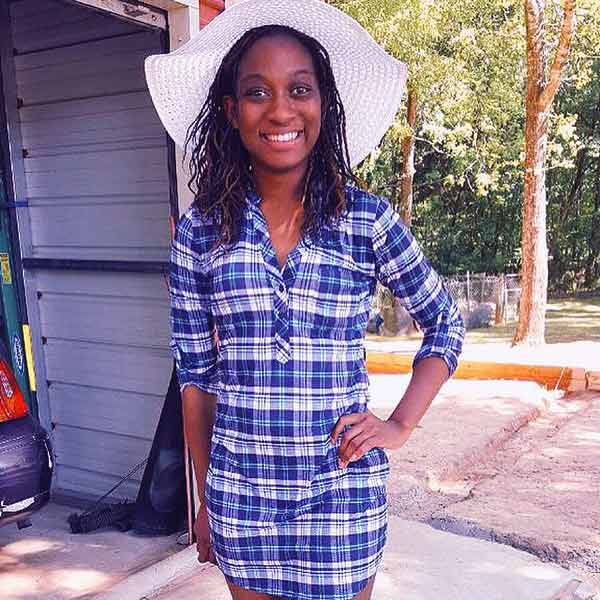 Well, it seems like Angela is probably single, and even though she hasn’t shared a single picture with a guy on her social accounts.

Why Did Angela Victoria Johnson and Kyle Chrisley Split Up?

Angela Victoria Johnson was living happily with her ex-boyfriend until he got involved in drug addiction. Due to Kyle’s drug addiction, Angela dealt with many problems, so she decided to leave him and moved on. 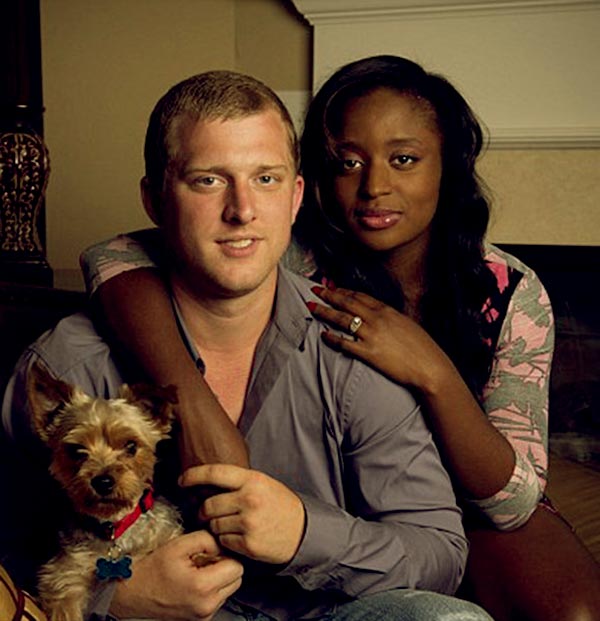 Angela Johnson accused Kyle of abusing her during her pregnancy. She told Life & Style that her ex-boyfriend grabbed her and choked when she was pregnant with her daughter Chloe.

He even took a knife threatened and talked about stabbing her, then threw a bottle of pills and hit her. Also, Kyle was arrested many times due to drug addiction.

Angela Victoria Johnson and Kyle Chrisley Have a Daughter

Angela Victoria Johnson and ex-boyfriend Kyle Chrisley shared a daughter named Chloe Chrisley. She gave birth to her daughter in 2012. Todd Chrisley took to Instagram to wished birthday to his granddaughter, Chloe. He posted a series of photos of him and Chole on his social media on November 11, 2019. Now, the little girl turned eight and lived with her grandparents. She looks just like her mother, but during her birth, Kyle struggled for years with drug addiction. 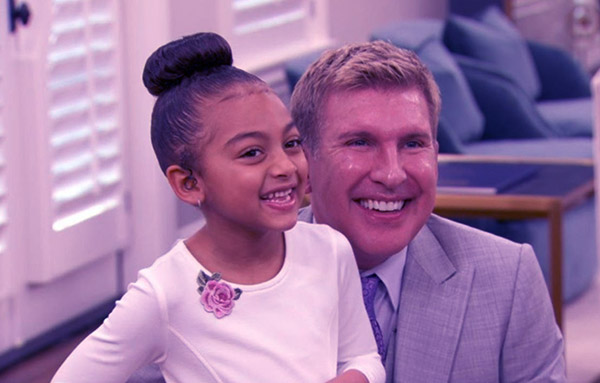 After one year of birth of Chloe, Angela and Todd Chrisley shared joint custody. She has a good relationship with her daughter. On her Twitter bio, she reveals how she feels about her daughter. It reads,

“I have a beautiful baby girl who I will do anything for and love dearly.“ 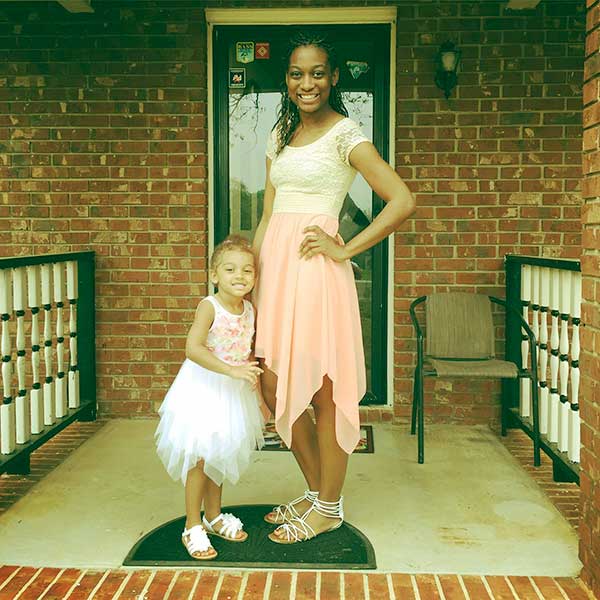 A year later, giving birth to Chole, Angela Johnson has gone through a legal suit. She battled for the custody of her daughter, but unfortunately, the Chrisleys family won the case and kept her daughter with them. However, she often met with daughter Chloe and spent as much time as she can.

According to radaronline.com Back in 2016, Chloe’s mom got arrested for defrauding Medicaid and food stamps in Anderson County, South Carolina. Angela made a false statement on an application for assistance, goods, and service. Although Chrisley Knows Best’s stars Todd and Julie currently have full custody of granddaughter, Chloe.

Kyle Chrisley told the Daily Mail that his father has no interest in Chole until the show because she is a mixed-race child. He used his daughter to boost the ratings on their appearance.

What is the Profession of Angela Victoria Johnson? How Much Does She Earn?

Judging from her social media, Angela Victoria seems to be working towards becoming a nurse. However, there is no info in which hospital she works. In December 2015, she posted a selfie along with the tweet,

“Loving this nursing, but I don’t like the tests I take every day.“ 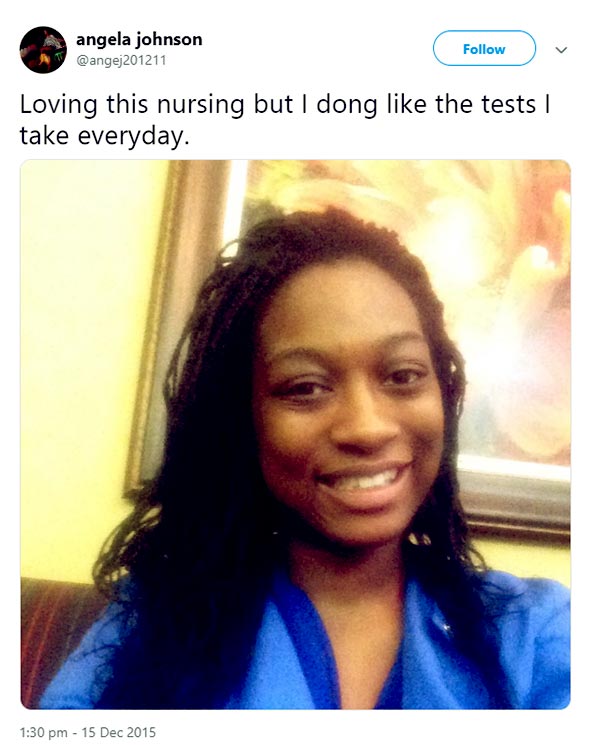 It’s been four years, and now she has graduated in nursing and working in a hospital in the USA. The mother of Chloe has been keeping a low profile on social media. Thus, we are unable to find her latest updates regarding her job and salary.

Furthermore, Johnson’s net worth and salary are yet to known. According to nursesalaryguide.net, the average annual salary for a Registered Nurse is $73,550, which breaks down as an average of $6,129 per month.