The worst part about growing up is to have to see your parents grow old. They are so prone to illness and health complications that we have a nightmare every time something like that comes up. Donnie Wahlberg and the rest of his siblings are indeed in a similar kind of hell as their mother; Alma Wahlberg seems to go through some health complications.

For a long time now, people were worried about Alma Wahlberg’s health, but initially, she was doing well, so we did not write about it. However, now she may be severely ill. Thus we will be searching for what is happening to her with all the health updates. Also, check out her net worth, married life, and bio below. 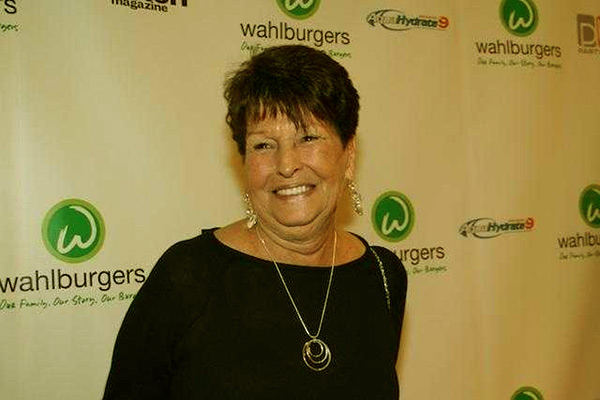 We don’t know the severity of the situation just yet, as we lack a lot of information. However, Donnie Wahlberg went to visit his mother a few days ago in the beginning of July. He took to Instagram to share a picture of him and his mother sharing a hearty hug. He also wrote a caption briefly explaining her condition.

“I know that so many of you have asked how my mom Alma is doing. During my visit, she didn’t remember much and was often confused, but somehow she was still Alma. She still lights up a room. She still made me smile. She’s still stubborn. And she still loves her baby Donnie”, the caption read. 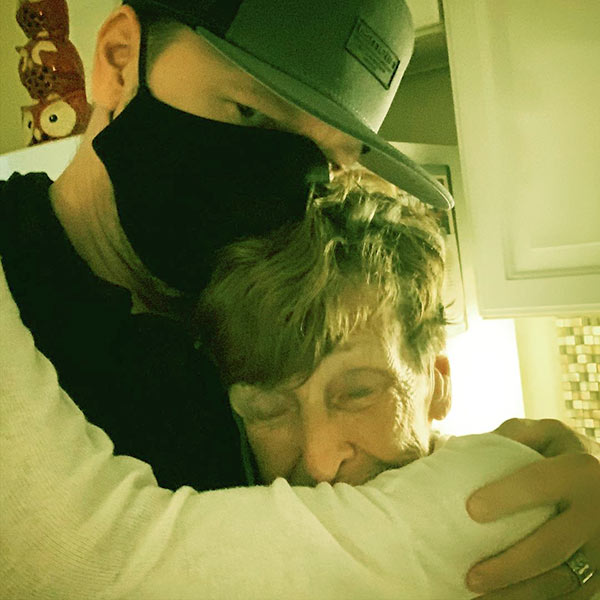 Donnie does not go into much depth when it comes to explaining his mother’s health condition. However, all of us who have or know somebody who has elderly parents kind of get the idea. People of Alma’s age are at high risk of mental diseases like Alzheimer’s and Dementia that affect one’s memory and cognition. At the same time, it may just be old age health problems that too severe.

For now, we are just happy that Alma Wahlberg is safe and sound. Donnie also went on to thank all the well-wishers for their support, but we are sure that they will continue to pray for Alma, and she will get well soon.

Alma Wahlberg was married to her first husband, Donald E Wahlberg Sr, on November 20, 1965. They got divorced around 17 years after getting married. In the course of their marriage, they managed to have nine amazing children, some of whom are celebrities, as most of you may already know. Her ex-husband, Donnie, died on February 14, 2008. 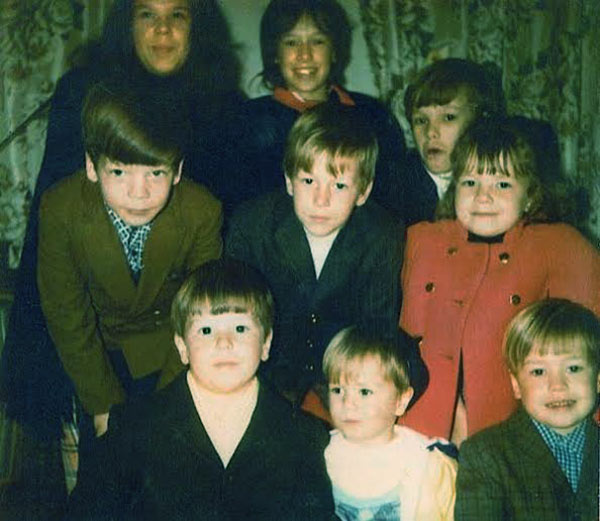 Caption: All of Alma Wahlberg’s children

Alma Wahlberg lost her oldest daughter, Debrah Donelly Wahlberg, on September 2, 2003, after suffering a heart attack while treating a kidney stone in the hospital at the age of 43. Fortunately, all of the rest of Alma’s children are alive and well. All their names with their birthdate and age are as follows.

Alma Wahlberg, after her divorce with first husband Donnie, did have a chance to remarry. Her second husband, Mark Convoy, and she were married in 1984. They continue to lead a happy marriage to this day.

The family name Wahlberg in itself is famous. Thanks to all her children being famous to a certain point have made herself a household name too. Furthermore, she appears in the A&E Network reality series, ‘Wahlburgers’ featuring their family’s chain-restaurant joints ran by Alma and her son Paul Wahlberg. The show ran from 2014 to 2019 and was quite popular,

Similarly, the Wahlberg matriarch also has appearances in multiple other TV shows like ‘Anderson Live‘ with Anderson Cooper, Entertainment, and Tonight. She also helps run her son Paul’s another fine-dining restaurant, Alma Nova, named after her in Hingham, Mass. Alma Wahlberg’s net worth stands at an estimate of around $1 million. 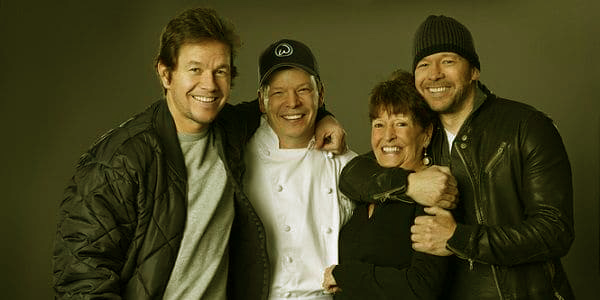 Caption: Alma Wahlberg with her sons, Mark, Donnie and Paul

Similarly, her business partner and son, Paul Wahlberg’s net worth is approximately $10 million. While both their net worth are impressive, the highest earners of their family are her other sons Donnie Wahlberg and Mark Wahlberg, whose net worth is around $25 million and $300 million, respectively.

Alma Wahlberg was born as Alma Elaine Donnelly McPeak on May 6, 1942. She was born in Harley Hospital in Boston, Massachusetts, to parents Leone Floyd (mother) and Arthur Ambrose Donnelly (father). Her ethnicity roots back to a lot of European descents like Irish, French, English, and Scottish. Both sides of her grandparents were from Canada.

She previously worked as a bank clerk and nurse attendant before getting into the restaurant business to bring up her big family.